Recently, I ventured into my office, after six months of virtual County Council sessions this year, with one purpose — retrieving the original Purple Line schedule from an entire shelf of paper files about the project. The original schedule was shared with me before the final attempt by Friends of the Capital Crescent Trail to stall and kill the project.

I must admit that lately the Purple Line project feels more like a rollercoaster ride than the planned 16-mile light rail connecting Montgomery and Prince George’s counties. Almost as if the communities I represent and I are stuck upside down at the top of a loop. 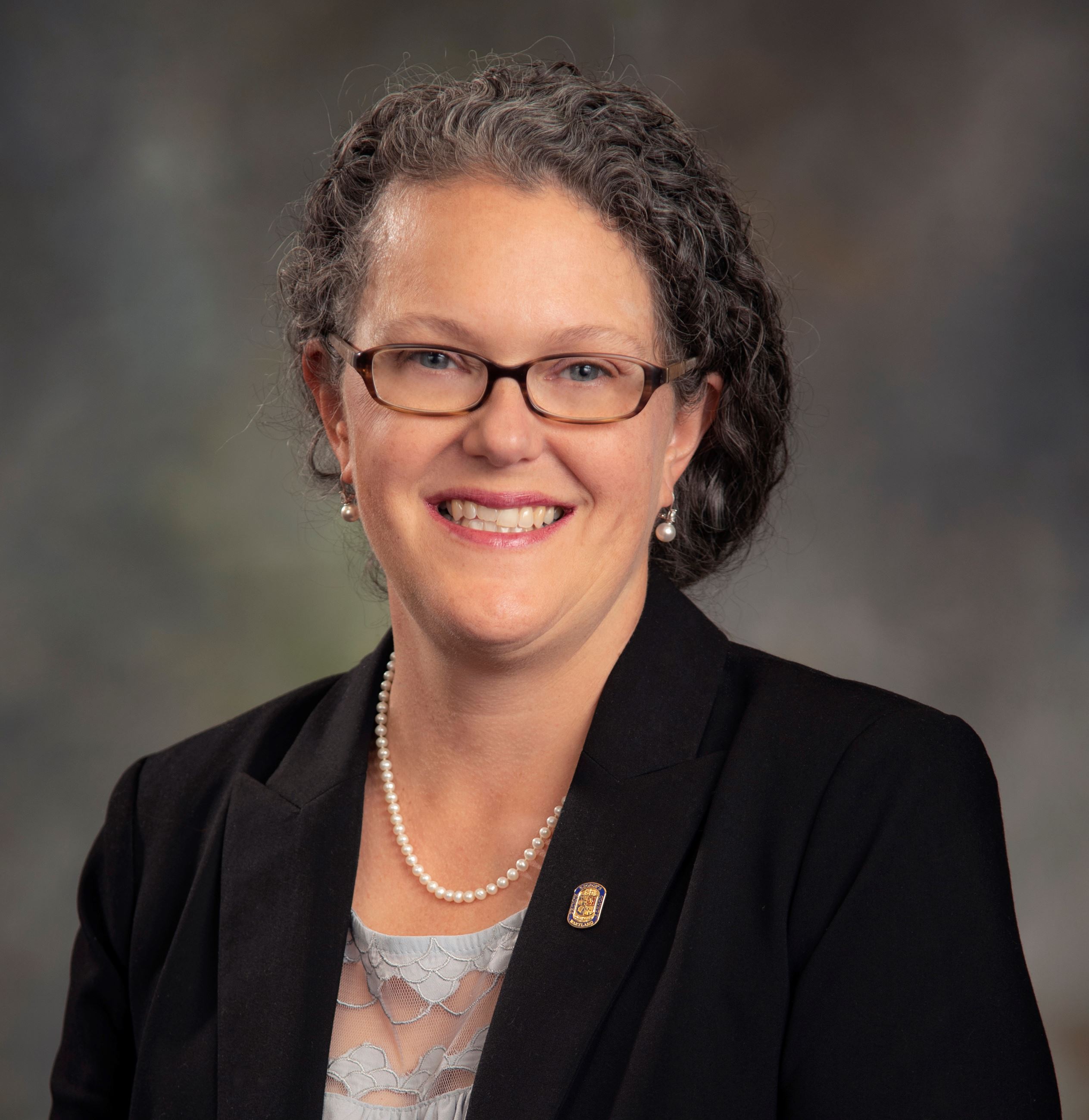 In addition to announcing the Purple Line, the governor also used the opportunity to highlight a $1.35 billion spending increase for roads and bridges, emphasizing highway asphalt, not transit, as his top transportation priority. Support for the Purple Line, though seemingly half-hearted, felt more motivated by the business interests along the corridor, rather than his administration.

When the Purple Line P3 agreement was signed, I informed the residents I represent that the contract’s penalty and bonus structures ensured the project would be completed on time. I was unaware at the time that the schedule we were given would be the last one. The schedule was not formally revised when the lawsuit was filed, or when the state struggled later to secure crucial rights-of-way.

Somehow, construction on the massive Purple Line project, managed without clear metrics or deadlines, moved forward. Roads and sidewalks were dug up and closed; homes were bulldozed; detours put into place. The minority residents I represent have been living with the negative impacts of construction since the August 2017 groundbreaking. Realization of the project’s promised community, economic, and transportation benefits, are in jeopardy.

These are just some of the ups and downs for the Purple Line project. Contractors are threatening to quit, and now, an administration that never fully supported the project could possibly directly manage it. And all the while, assembled light rail cars sit in Elmira, N.Y., waiting to be delivered to the new Glenridge Maintenance Yard in Prince George’s County, so they can be tested to see if what was bought functions as expected.

What this project needs — and our residents deserve — is a project management approach that embraces innovation and roll-up-your-sleeves-and dig-in, problem-solving. It demands a financial commitment to deliver results.

I hope our Annapolis leadership demands no less. The project is only going to cost hundreds of millions more overtime. Investments on the scale of the Purple Line are exactly what’s needed to pull communities and states out of devastating economic crises and recessions. Not what should be left partially completed.

Governor Hogan — let’s get this done.

The writer, a Democrat, is a member of the Prince George’s County Council.