The initial source of that success? During his first two years in office, Hogan avoided confrontation, lowered tolls, and publicly battled and beat cancer. The public lauded all this, and two of those three moves on Hogan’s part certainly rated as laudable. But the third — the move on tolls — should have been our first tip-off.

Yes, the cutback on bridge and highway tolls did save Marylanders a few dollars here and there. But the governor never explained the consequences: The toll cuts have meant that the Maryland Transportation Authority has fewer dollars available for repairing our bridges and tunnels. By not mentioning these consequences, Governor Hogan commenced pandering to Maryland voters. 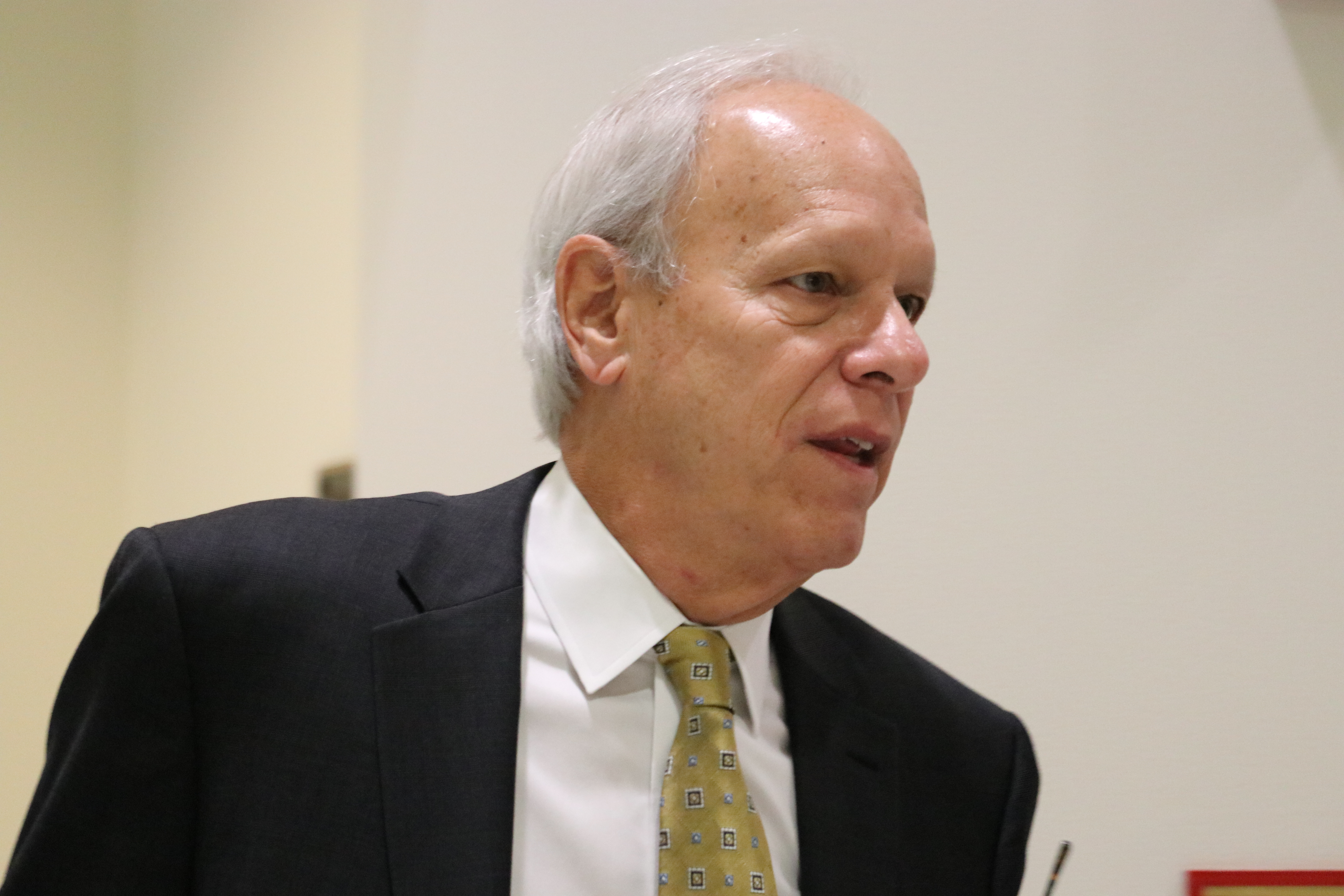 From pandering, Hogan would soon move to ducking. Early on in his first term, he chose to break from a standard gubernatorial practice that both Democratic and Republican governors had previously followed. Maryland lawmakers contemplating legislative proposals have historically looked for guidance to the state agencies whose work the proposals would impact. Did these affected agencies support or oppose the proposed legislation — and why? Reasonable questions for lawmakers to ask.

Unfortunately, Governor Hogan has directed state agencies to limit their testimony to “letters of information” that don’t provide the information that legislators need and want. These letters do not indicate whether the state agencies support or oppose pending bills, a common practice in the past.

In other words, the governor has directed all his executive agencies to refrain from taking positions on pending legislation before the state’s General Assembly. This ducking has left both Democratic and Republican legislators with limited input from our state’s top experts.

By having his agencies take no formal position on so many issues, Hogan is leaving less in his administration’s record that can be criticized, a convenient move for a governor with political aspirations. Instead of leading, Hogan has been doing his best to Teflon over his gubernatorial record.

The goal? To burnish his status as the nation’s most “reasonable Republican,” the best alternative to the narcissist now in the White House. At the start of the COVID-19 pandemic, the governor did take much stronger stands to contain the outbreak than President Trump. Those stands gave Hogan a national political platform.

But the more his national stature has elevated, the less bold the governor has become. He has increasingly avoided making decisions that might come back to politically haunt him.

Voting in a time of pandemic would be one prime example. This past spring, the pandemic pushed the Maryland presidential primary from late April to early June. For this primary balloting, the governor accepted the recommendation of voting officials to mail ballots to all voters, along with offering a small number of walk-up polling sites.

The overwhelmingly mail balloting did hit some bumps, but the experience overall went well. The primary elections saw record turnouts as the share of votes cast by mail went from 5% of the total to a whopping 95%, a feat accomplished within a narrow six-week window.

Local election boards, clean government groups, and state lawmakers like the Senate president and me all recommended repeating the primary election approach with the November general election, given the ongoing pandemic presence. But the governor rejected our recommendation to mail ballots to all voters and also provide limited walk-up voting opportunities.

Hogan’s balloting decision came down at approximately the same time his new book appeared, an event that signaled his interest in the 2024 Republican presidential primary. At this point, the governor was no longer just “ducking.” He was trying to curry favor with a Republican base that would likely see the direct distribution of mail-in ballots as far too “liberal” for a legitimate Republican presidential hopeful.

Another example of the same phenomenon: the decision-making around back-to-school. President Trump early on made his opinion clear: everybody back in classrooms just as if the pandemic had never happened. Governor Hogan and his state school superintendent, meanwhile, went virtually silent. Their solution? Let local school systems decide, pending review by the state.

Local school systems expected much more out of the state than this pass-the-buck approach. They began demanding that the state provide clear metrics for returning to in-person instruction, detailed protocols for how to respond to new COVID outbreaks, and guarantees for adequate Personal Protective Equipment.

This local district pressure left the governor and his school superintendent looking missing in action. They had no choice but to do something.

What did they do? The governor and superintendent announced two low-bar metrics for in-person instruction just days before schools were set to open. Every district in the state had already met the two metrics. Neither of the two addressed standards for transmission rates, testing, or contract tracing. Nor did the governor’s metrics address what districts should do in case COVID appeared in their schools and classrooms.

Governor Hogan, to make matters worse, went on to excoriate local K-12 schools for not all resuming in-person instruction. Ironically, on the same day Hogan delivered that blast, Maryland’s second largest university was reversing its initial position and pulling back on in-person instruction.

Hogan’s latest duck-and-cover maneuver came after recent revelations that his newly hired chief of staff, Roy McGrath, had extracted a quarter of a million dollar severance package from the state agency where he had previously been working. The governor claimed to know nothing about this severance package given by a management board he appointed.

Our governor has always been quick to show his polling numbers. His moral compass, however, has been much harder to find.

The writer, a Democrat, represents Prince George’s County in the Maryland Senate where he is chairman of the Education, Health and Environmental Affairs Committee. He can be reached at [email protected]