Beginning Oct. 1, Maryland will become the first state to ban expanded polystyrene foam, or Styrofoam, food and beverage packaging. There is a growing awareness that Styrofoam is harmful to both our environment and public health.

To pass the law, a broad coalition of environmental advocates, students and small business owners — including Trash-Free Maryland, the Maryland League of Conservation Voters and the Maryland Sierra Club — helped communicate the need for a uniform state law to address the significant negative impact of Styrofoam. 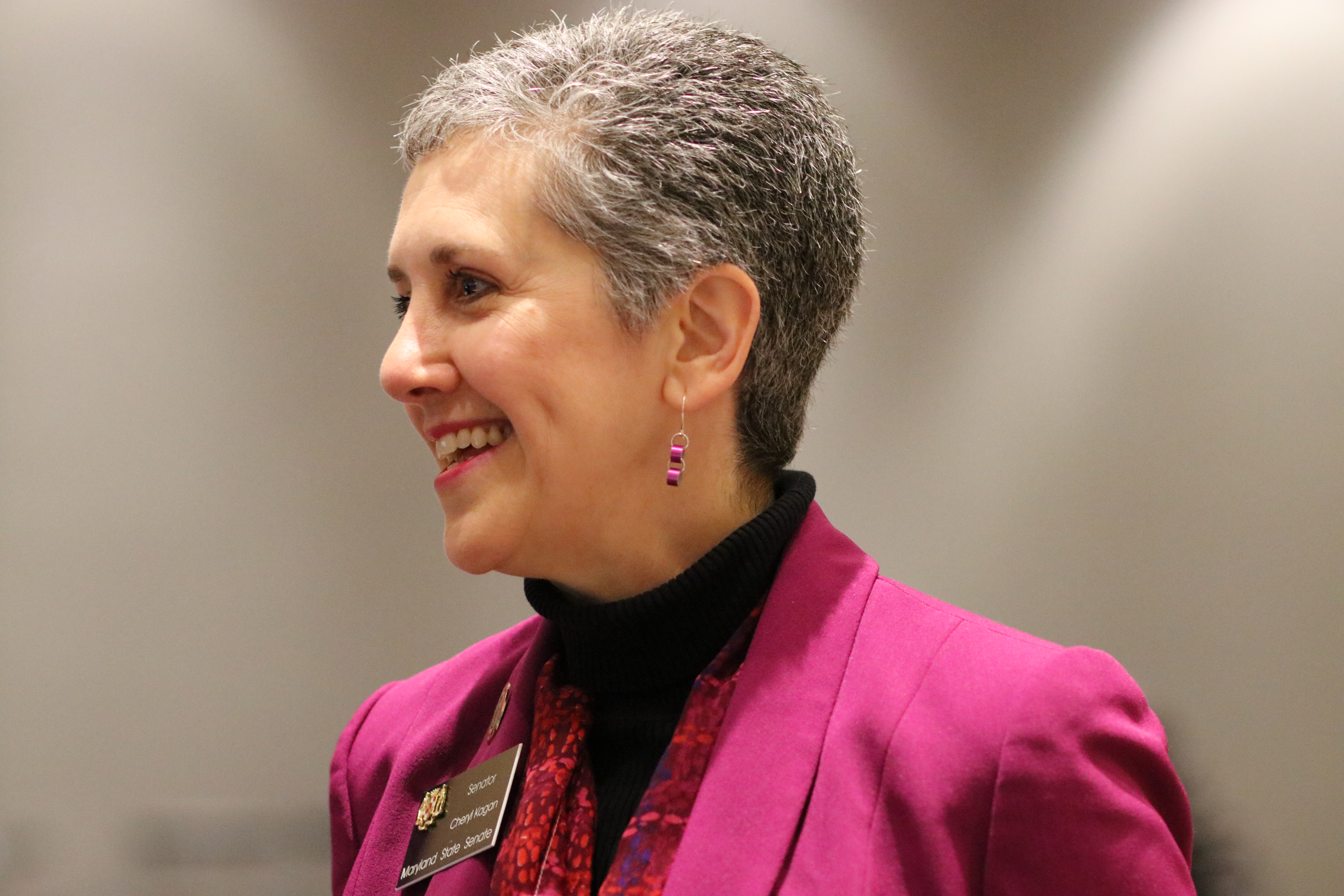 Made from petroleum products in factories that spew toxic fumes and pollute our air, Styrofoam often ends up in our gutters and waterways as litter. It cannot be effectively recycled and causes permanent damage to our ecosystem. Foam absorbs more chemicals than other plastics, breaking down into particles that are difficult to collect. Fish eat the pieces of foam, thinking it is food; we eat the fish and ingest the toxic chemicals. 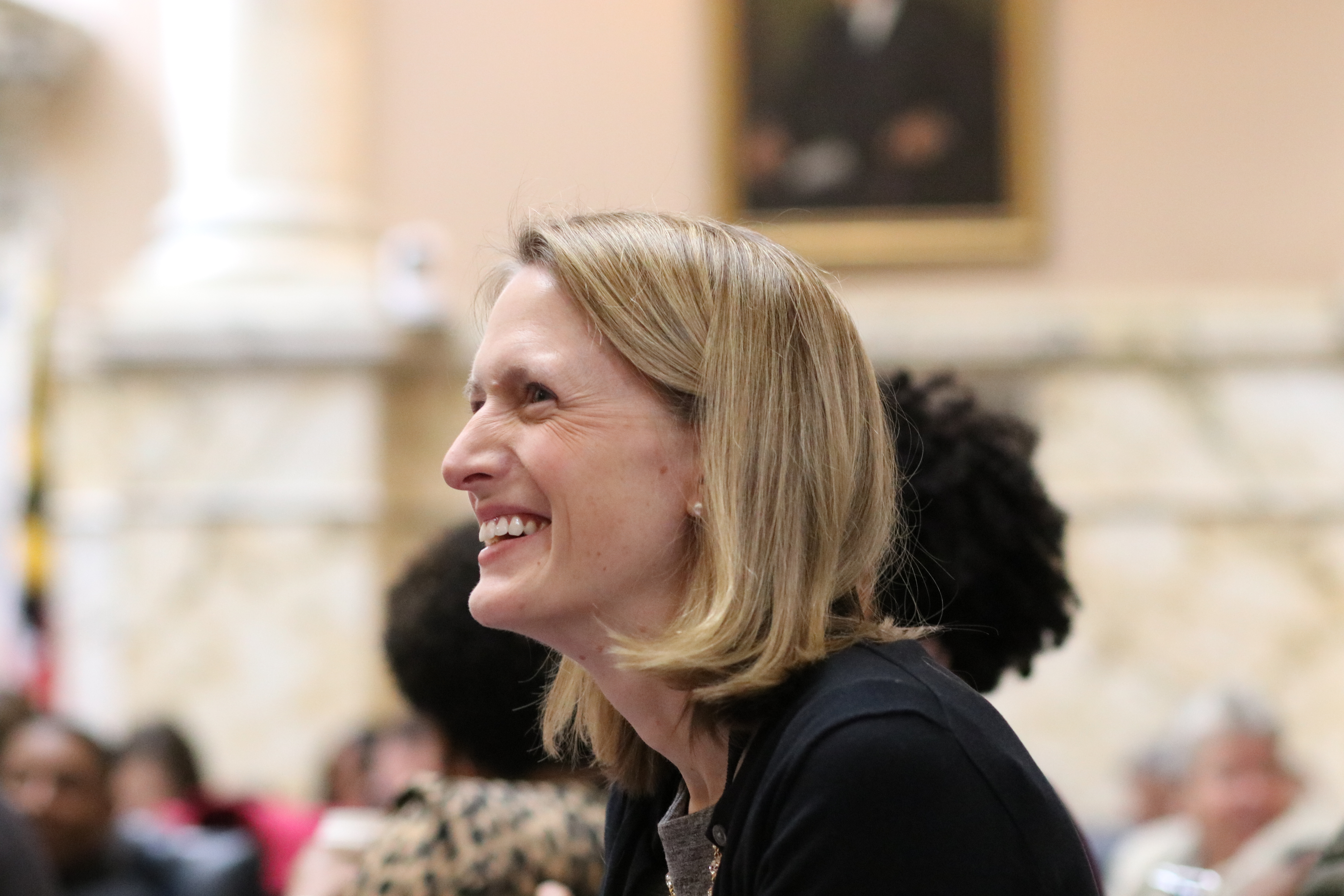 The General Assembly took decisive action to pass this prohibition in order to move toward greener alternatives. After three years of effort and with bipartisan support, the Styrofoam ban passed. Rather than sign or veto it, Gov. Larry Hogan allowed it to become law without his signature.

Why did the governor’s delay matter? It resulted in a continued burden on our local governments.

Styrofoam litter is especially time-consuming and expensive to collect. The cost of dealing with foam hurts our municipalities and counties as they face fiscal challenges due to the pandemic. By eliminating the problem, local resources can be shifted to provide other vital services to the community.

If we want to protect the Chesapeake Bay – our state’s single greatest natural asset – we have more work to do.

California, Colorado, Maine, New Jersey, New York, Vermont and even the federal government are considering or have passed legislation to eliminate the most dangerous forms of single-use plastics. The Environment & Transportation Committee has an ongoing Work Group on Waste Reduction & Recycling to craft recommendations that address our addiction to some of these harmful products that cannot be effectively recycled.

We hope that Maryland’s first-in-the-nation Styrofoam ban will pave the way for further legislation that will help us leave our children a cleaner planet.

The writers, respectively, are Democrats representing Senate District 17 in Montgomery County and House District 46 in Baltimore City. They sponsored the Styrofoam ban legislation that passed in 2019 and will be implemented on Oct. 1.