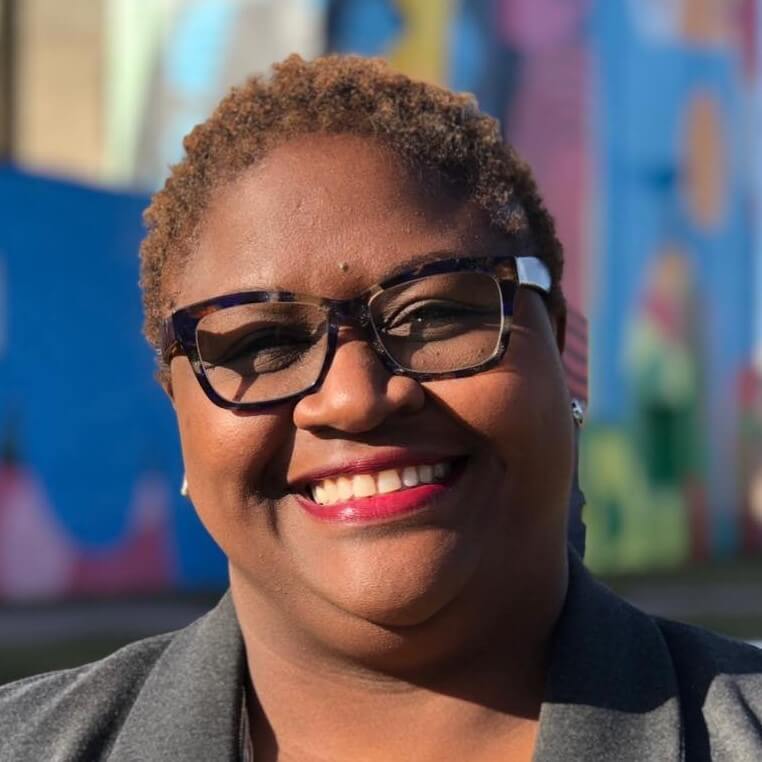 Brenda Thiam is poised to become the first Black Republican woman in the Maryland General Assembly.

Thiam was nominated to fill the vacancy in District 2B, centered in Hagerstown, which had been held by Paul D. Corderman (R). He was appointed to the state Senate at the beginning of this month, filling a vacancy that opened when Sen. Andrew Serafini (R) resigned earlier in the summer.

Thiam, who has a Ph.D in special education and works with children with autism, had been seeking a seat on the Hagerstown City Council in this fall’s election. Republican leaders are already touting the groundbreaking nature of her likely appointment to the House.

“Tonight is an historic moment for The Maryland Republican Party,” state GOP Chairman Dirk Haire said in a statement.

House Minority Leader Nicholaus R. Kipke (R-Anne Arundel) said Thiam “brings an endless supply of energy and enthusiasm to our Caucus. She has a strong sense of community and believes in bringing people together to solve the problems we face. Her background in special education will be of tremendous value as we look for ways to improve the education of our children during these times of great upheaval.”