Lisa Feldt, until recently an official at the Chesapeake Bay Foundation who has also held top positions with the Montgomery County government and the U.S. Environmental Protection Agency, died Thursday in a car crash in Anne Arundel County. She was 60.

Feldt was the CBF vice president for environmental protection and restoration until July. She spent two years with the green group.

“Last night, we learned the CBF family has unexpectedly lost a valued colleague and friend, Lisa Feldt, in a traffic accident. Lisa was deeply committed to the environment and the Bay. She will be missed. We are keeping her and her family in our thoughts during this difficult time,” the foundation said in a statement Friday. 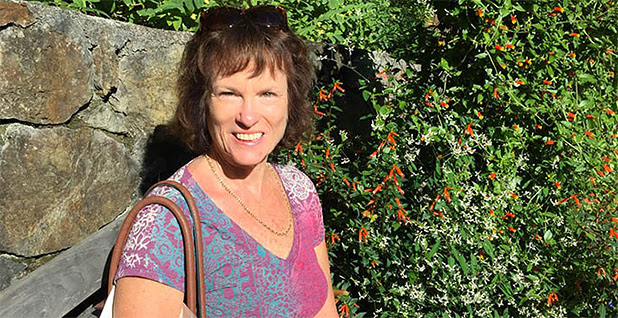 Before working at CBF, Feldt served for two years as director of Montgomery County’s Department of Environmental Protection. But she spent a big chunk of her career at the EPA, including five years in top jobs during the Obama administration, where she rose to the position of acting deputy administrator.

“Lisa Feldt was assigned to ‘train’ me in my very first job at EPA in 1987,” Jackson wrote. “I emailed with her just this past Monday. We both grew up at EPA. I am devastated. I have never known a more upright, committed, passionate, or intelligent environmental servant/leader.”

Feldt’s current employer, the Chesapeake Bay Foundation, along with the state of Maryland and other states, are suing EPA for failing to hold Pennsylvania and New York to their prescribed pollution reduction goals.

According to The Capital, Feldt was killed around 11 a.m. Thursday in West River, when her car was struck by a Jeep in the intersection. She was pronounced dead at the scene. Anne Arundel County police are investigating, the newspaper reported.

Information on survivors and funeral arrangements were not immediately available.