With less than eight weeks before the 2020 election, candidates are beginning to emerge for 2022.

Richard DeShay Elliott, a progressive activist and strategist who was a leader in Vermont Sen. Bernie Sanders’ Maryland campaign and has worked for a host of other candidates in recent years, announced Thursday that he plans to run for a House of Delegates seat, in Prince George’s County’s 24th District. 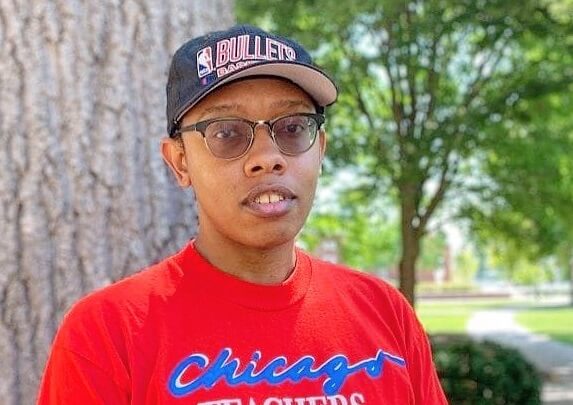 “Overcrowded schools. Long commutes and endless traffic. Inefficient and costly mass transit. A lack of well-paying jobs or affordable housing in our district. These problems have persisted for years, and I will combat them every day in Annapolis with real policy solutions,” the candidate says in a campaign document.

“Higher wages and union protections will allow District 24 residents to earn a living wage in our backyard,” Elliott writes. “Rent control and social housing will stabilize the cost of housing for renters. Higher teacher pay and smaller class sizes will improve our quality of education. Universal healthcare, cradle-to-career education, and new school construction will give the next generation more opportunities to succeed. I propose these ideas, and I’d love to hear more ideas from my neighbors to implement in the Maryland General Assembly.”

Elliott is a political science graduate student at Johns Hopkins University, but he has already worked on scores of campaigns. In his campaign document, he touts his membership in the Maryland NAACP, Our Revolution Maryland, Progressive Maryland, Prince George’s County Young Democrats, and the Democratic Socialists of America.

The three Democratic House incumbents in District 24 are Dels. Erek L. Barron, Andrea Fletcher Harrison and Jazz S. Lewis. In his statement, Elliott endorses Barron for reelection — along with several progressive candidates running in other races.

Between redistricting and potential political developments, it’s hard to say exactly what the political landscape will look like in District 24, which currently takes in a sliver of Bowie and runs south to Mitchellville and Suitland.