Howard County Councilmember Liz Walsh (D) has prefiled legislation to end the county’s 25-year contract with the federal Immigration and Customs Enforcement agency. Her bill will be formally introduced Tuesday, and has support right now from three of the county council’s five members.

The agreement has allowed ICE to house immigrants facing deportation orders at the Howard County Detention Center in Jessup. ICE currently pays the county $110 per individual housed at the detention center per day.

Walsh said that a series of protests against the contract and salient media coverage over the summer convinced her to bring a bill forward when the county council reconvenes this month after an August recess. 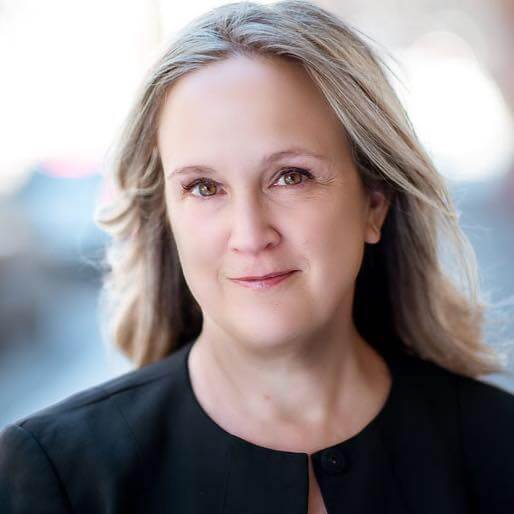 She cited, “consistent, new organized protests… coalescing against this single issue.” And in reference to a recent Maryland Matters story recounting the experiences of four men who were in ICE detention at Jessup, Walsh said, “I thought your story was so important because it humanized the process. We see the data and national research, but pieces like yours give a human story to what’s wrong with the system.”

County Councilmember Deb Jung (D) had spoken at a protest against the ICE contract organized by CASA and the Howard County Coalition for Immigrant Justice this June. She confirmed her support for Walsh’s bill in a recent email to Maryland Matters.

“Howard County’s contract with ICE, which adds people to our prison population during a pandemic, is unwise and uncalled for,” she wrote. According to Jung, the contract, “can be terminated at any time, and now is the time.”

An aide for Christiana Rigby — another Democratic councilmember — wrote in an email statement to Maryland Matters that she also planned to vote in favor of ending the ICE contract.

Walsh said that with tentative support from a majority of the county council, she hoped Democratic County Executive Calvin Ball would sign the bill. “He has the opportunity to walk away from this arrangement right away,” she said.

Jack Kavanagh, the director of Howard County’s Department of Corrections, told Maryland Matters that he was not personally opposed to ending the contract, and instead took issue with allegations that the detention center does not provide adequate care for inmates.

“My objections have always been about the misstatements about who we house here and the conditions they’re in,” Kavanagh said. Cancellation of the contract is “the decision of Executive Ball, and I’ll accept it however it plays out… My objection is allegations that we aren’t doing things right.”

Walsh also said she hoped for support from state lawmakers representing Howard County, some of whom may have backed a measure from Del. Vaughn Stewart (D), the Dignity Not Detention Act, in the 2020 legislative session, which would have outlawed government partnerships with ICE statewide.

Stewart’s bill did not advance to a vote because this year’s General Assembly session was cut short due to the coronavirus pandemic. Despite that, he told Maryland Matters, “I think my statewide bill is going to pass next session. Howard County and Frederick have a few months left if they want to eliminate [their ICE contracts].”

Stewart said that ideally, local jurisdictions would cancel their existing contracts with ICE, while his bill would prevent new ones from being signed at the state level. “If I were on the Howard County council, I would want to take the high road and be on the right side of this,” he said.

For some members of the immigrant community, Walsh’s legislation is a resounding victory for their efforts.

“I am so happy!” Maria Rivas — a CASA member whose brother was detained at Jessup — said. “This legislation will make sure nobody else has to suffer without just cause, like my brother who was detained for five months did. We will continue to work every day until we pass this legislation.”

Horus Alas is freelance reporter and digital designer who graduated from the University of Maryland’s master’s program in journalism in December 2019. He has edited web content for NASA’s Glenn Research Center and reported for the Baltimore Brew, Capital News Service and The Diamondback. He can be reached at [email protected]

All posts by Horus Alas