The Maryland Medical Cannabis Commission, beset by allegations about improprieties in the way it awarded grower and processor licenses last summer, released a report Thursday night showing that there was “no evidence of bias or undue influence in the 2019 license application review process.”

The 40-page report on the investigation into the allegations — including suggestions that former state Del. Cheryl D. Glenn (D), who is headed to federal prison for accepting bribes related to cannabis industry legislation in Annapolis, sought to influence the awarding of licenses — was conducted by the law firm Zuckerman Spaeder LLP. It was led by Gregg L. Bernstein, the former Baltimore City state’s attorney. 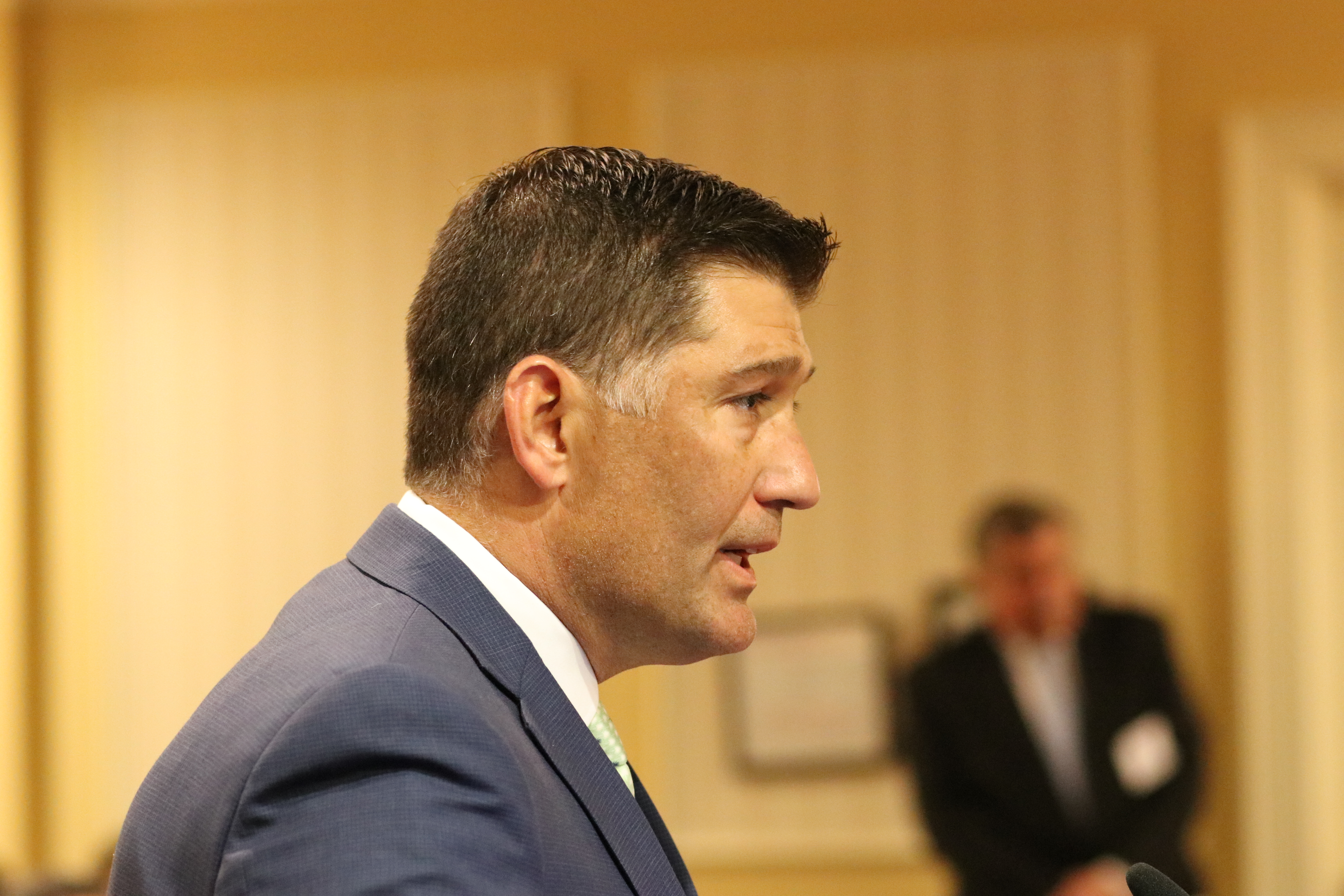 The process of launching and expanding the medical marijuana business in Maryland has been fraught with complaints over racial bias, influence-peddling and lack of fairness. A second round of license applications for growers and processors was mandated by the General Assembly in 2018, in order to expand minority participation in the state’s medical cannabis program. The Maryland Medical Cannabis Commission was tasked with awarding up to four new medical cannabis grower licenses and 10 new medical cannabis processor licenses.

The investigation debunks several of the complaints that were leveled against the commission during last year’s second round. Specifically the law firm offered five key takeaways from its avenues of inquiry:

The law firm conducted its investigation over a six-month period, reviewing thousands of pages of documents and interviewing more than 50 individuals, including representatives of grower and processor license applicants; members of the commission and staff; evaluators, employees, and board members at Morgan State; and individuals who responded to a hotline that was set up to provide information regarding allegations of bias or undue influence in the application process.

“We did not investigate the outcome of the process or the methodology utilized in scoring and ranking the applications, nor did we assess the merit of any particular application or analyze the evaluation criteria,” the law firm’s report says. “Additionally, we did not investigate the accuracy of applicants’ representations about ownership
and control, including minority ownership…”

The Maryland Medical Cannabis Commission is expected to review the investigation findings at its next meeting on Oct. 1. With state revenues plummeting due to COVID-19, lawmakers are likely to push to legalize recreational marijuana in the state next year.

House and Senate lawmakers weighed the equity and public safety pros and the costly, time-intensive cons of criminal record expungement if cannabis is legalized…

Maryland is on the precipice of a decision that could have a lasting impact on minority entrepreneurs interested in pursuing business opportunities in the recreational cannabis industry.