The GOP panel nominated Corderman to replace former Sen. Andrew Serafini (R), who resigned late last month so he could focus on his family and his business. 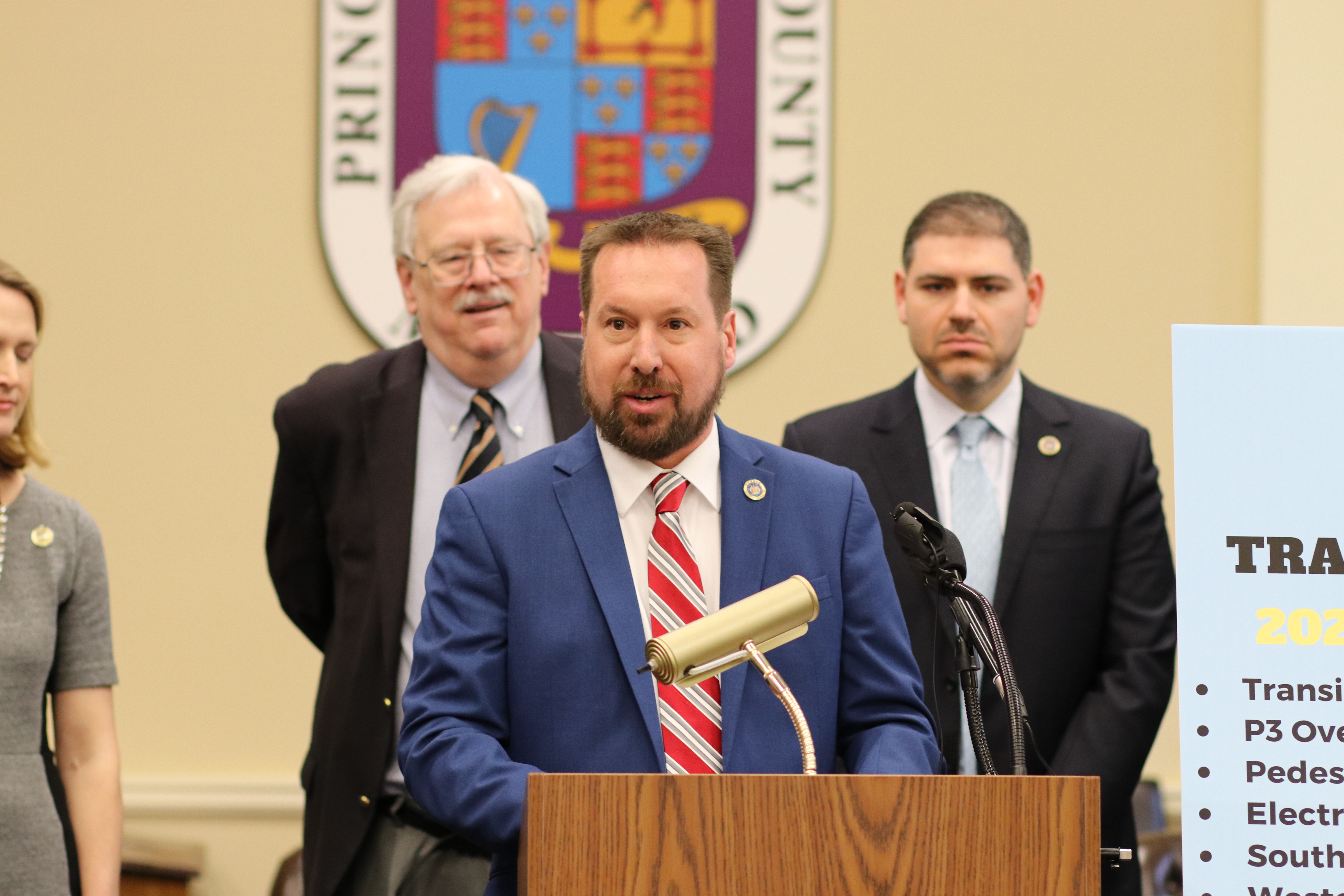 Corderman and Del. William Wivell (R) had applied to fill the vacancy. The third delegate in District 2, which takes in much of Washington County, Neil C. Parrott (R), is currently running for Congress.

“The Committee had a very difficult choice between two outstanding State Delegates who have been been previously nominated by our committee, appointed by the Governor, and affirmed by the voters of their districts for their current Delegate Seats,” Jerry DeWolf, Washington County’s GOP chairman, said in a statement. “Both Delegates Bill Wivell and Paul Corderman are faithful public servants for the citizens of Washington County, and our committee holds them both in the highest esteem!”

Assuming Corderman makes it to the Senate, it will be the latest step in a fast political rise for the 42-year-old lawmaker. After serving less than two years on the Hagerstown City Council, he was appointed in late 2017 to fill a vacancy in the House of Delegates, after former Del. Brett Wilson (R) was nominated to a judgeship. He won a full term in 2018.
Corderman serves on the House Appropriations Committee, which would make him a good fit to replace Serafini, who was a stalwart on the Budget and Taxation Committee. If Corderman becomes a senator, the Washington County GOP Central Committee will then have to fill the House vacancy.