Kimberly Klacik, the Baltimore County Republican Central Committee member and political provocateur who is running a longshot challenge to U.S. Rep. Kweisi Mfume (D), will be speaking at the Republican National Convention on Monday evening.

Klacik cut a controversial campaign video last week titled, “Black Lives Don’t Matter to Democrats,” decrying Democrats’ leadership of Baltimore City. The video has since gone viral, clearly attracting the attention of President Trump — who has himself been highly critical of Baltimore leader’s — and his political team.

“Do you care about Black lives?” Klacik asks in the video. “The people that run Baltimore don’t. I can prove it.” 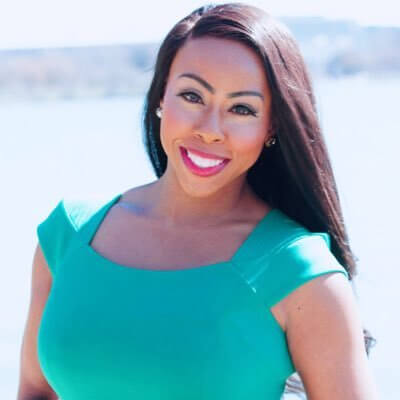 “Truly amazing. God is GOOD,” Klacik tweeted on Sunday. She also thanked “all those who made some noise on my behalf!”

Klacik and Mfume have already squared off, in the April 28 special election to replace the late Rep. Elijah E. Cummings (D). Mfume won 74% to Klacik’s 25%. Chances are, the general election result will be about the same — even with Klacik’s elevated profile.