In an alternate universe, one not completely upended by COVID-19, the dozens of Maryland delegates to the Democratic National Convention and their families, along with countless Free State politicians, lobbyists and other hangers-on, would be in Milwaukee right now, preparing for the start of the convention on Monday.

They’d already have been to several parties, with a dizzying array of meals, receptions and other social events ahead of them between now and the convention’s Thursday night finale. And they’d be participants in the official convention program.

“Although we may not be in Milwaukee as planned, Maryland delegates are energized no matter where we are,” said Maryland Democratic Chairwoman Yvette Lewis.

Beyond the evening convention spectacle — which has effectively become a nationally televised show over the past several decades, with very little formal business being transacted — some of the most important events for Maryland pols during a traditional convention week are the daily delegation breakfasts. The speakers’ program, the schmoozing, the stolen conversations in private corners, all reveal something about what the political landscape in the state will look like in the next election cycle — when most state and local offices are up for grabs.

This year, some of that jockeying and conspiring will be evident online.

“We are excited to have an exceptional group of our nation’s political leaders join us for a week of activities leading up to the historic nomination of Joe Biden and Kamala Harris as our next President and Vice President of the United States,” Lewis said in a statement.

But the politics will be heaviest at the virtual daily delegation breakfasts. All are scheduled to begin at 9 a.m. Here’s what they will look like, according to information provided by the Maryland Democratic Party:

On Monday, the breakfast is being sponsored by the Blair Family Foundation. The scheduled speakers are Pelosi; U.S. Rep. Ayanna Pressley (D-Mass.), a member of “The Squad” of progressive women of color who were elected to the House in 2018; Maryland Reps. Jamie B. Raskin and John P. Sarbanes, and David Blair, the Montgomery County businessman and philanthropist who ran unsuccessfully for county executive in 2018 and is considering another run in 2022. 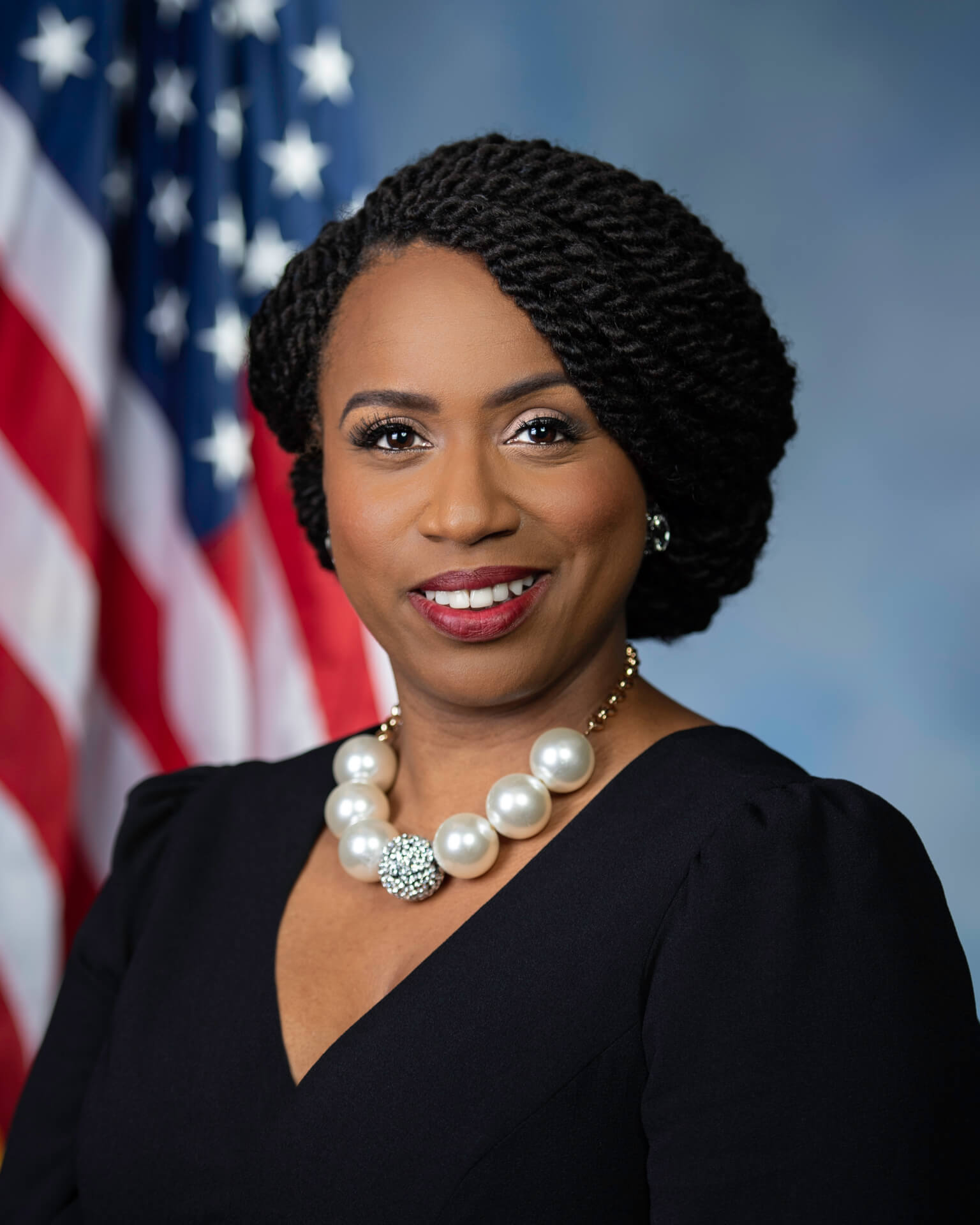 “These prominent Democratic leaders reflect the diversity, strength and character of our party and our nation,” Lewis said. “We are thrilled they will be part of Maryland’s convention celebration.”

The White House on Friday announced plans to speed up the use of infrastructure law funds to replace lead pipes in underserved communities, with…