Beyond and veggie burgers don’t taste like meat, and I’m not in denial about it anymore.

Last week, after denying myself the delight of buffalo wings for more than 2,000 days, I ate meat. I was at one of my favorite restaurants, Orto on Charles Street in Baltimore, when I took a bite out of a lobster’s back.

I didn’t feel a shred of guilt.

I didn’t stop eating meat for ethics per se, but somehow folks treated me like I was a better person for nixing animal proteins from my diet. I probably could’ve been acquitted for murder by saying, “Your honor, I’m a vegetarian.” OK, maybe that’s a stretch but for five years I felt I belonged to this secret moral high ground of society and I’d much rather be a lowly buffalo-chicken-wing-eating mortal.

Growing up I was always a bit more rotund than my peers and I had always struggled with body image, so being restrictive about my diet and food intake seemed to make the most sense. After a night of eating a bowl of about twenty baked chicken wings on Dec. 31, 2014 I never looked back.

Neither food ethics nor saving animals was really the driving factor in my not eating meat for so long if I’m honest. I made the decision when I was nearing the end of a marriage and had already had two children by the age of twenty-four. My body then had gone through the immense changes that birth and failed marriage tends to lend.

I found myself working out more, doing more yoga, and surfing the interwebs for ways to become healthier. I soon found myself in a vortex of juice cleanses, pilates, and vegetarianism. Nearly the first 30 days of my vegetarian journey was a juice cleanse and while it was scary, it may have been the best my gut has ever felt. Then came the drastic weight loss.

People tend to take note of when your tummy is flattening.  At the time I worked in an emergency room as a nurse technician, where there were often weight-loss challenges amongst the women on staff. Apparently, for women weight loss is at the apex of life’s triumphs, next to finding the right man to marry (which I had already failed at). As a lifelong goody two shoes, this vegetarian lifestyle became a secondary form of do-right for me. I even turned into a ride-my-bike-to-work type of person.

People were in an ethical worship uproar about my new way of life, but why? 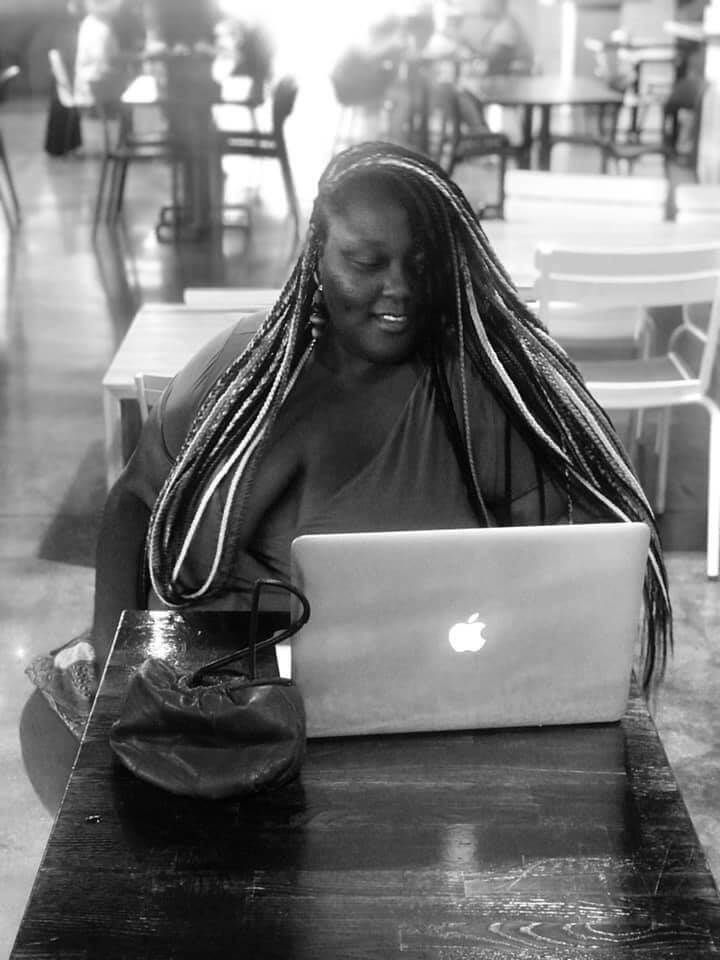 My dig through Google presented me with the fact that humans are a social species and are therefore socially motivated. Most humans are motivated to be “good”. Good can range in definition but according to Ingrid Haas, Assistant Professor of Political Science at the University of Nebraska, “…people are good because there are numerous forms of social punishment in place for those who behave poorly or don’t contribute to society in a positive way.”

Food ethics and the decision not to eat meat is one of many ways humans continue to try to constitute goodness. After over 20 years of meat-based foods being at the core of every one of my fondest memories, whether it has been family cookouts, reunions, birthday parties, and even trips out of town, I think it was the widespread social acceptance that kept me from touching meat again for so long.

After much ado about my vegetarianism, I think I feared that people would judge me or that there would be some sort of social punishment when I decided to come back to the dark meat side.

In some ways I actually feel more included now that I can just eat wings with my friends. I was a vegetarian for five years, but please pass the turkey this Thanksgiving. Cauliflower isn’t steak and being vegetarian doesn’t make you a better person.

It just makes you a vegetarian.