Baltimore City Councilman Robert Stokes Sr. may have thought he had a clear path to a second term after narrowly winning the Democratic primary in June.

But another contender has joined the race for the 12th District Council seat: Franca Muller Paz, the only Green Party candidate running for local office in Baltimore this year.

“I decided that someone needed to run to make sure there is representation in city hall who is fighting for us and not on the behalf of corporations that help get some of our leadership into office,” Paz, a first-time candidate, said in an interview.

Paz said that she has collected the 5,000 signatures needed to be on the ballot this November, but is still waiting for the State Board of Elections to approve those signatures. In the meantime, she is collecting more signatures in case the board rejects some names.

Her campaign has raised $21,000 in the span of 21 days, with the largest contribution coming from the Green Party itself. The rest is from individual donations, as Paz is not accepting any money from corporations. Her campaign has more than 100 active volunteers.

Paz launched her campaign in July with a bike ride in Oliver, Douglass Homes and Charles Village. Standing on top of a truck trailer with a band of musicians behind her, she said through a megaphone, “We are fighting for everybody out here because we’re tired of politicians that are doing right by corporations and not right by us.” At least 80 people came in bikes and cars alongside Paz.

This means that 60% of the people in the district wanted someone else, Paz said. Instead of advocating on behalf of the workers in the district, Stokes has been defending the needs of big businesses, Paz said. 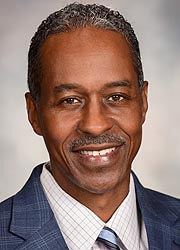 Stokes did not respond to a request for comment. During his primary campaign, the 62-year-old councilman, who has previously worked for Baltimore politicians like Kurt L. Schmoke, Lawrence Bell and Carl Stokes (no relation), described himself as a steady hand who was delivering in small and large ways for his district.

“The bottom line is, I am visible and I am getting the work done,” Stokes told The Baltimore Sun. “I go to every community association meeting in my district, and I didn’t just start when I became a candidate.”

Paz is hoping that the progressive energy that propelled Westry and other challengers in the primary boosts her campaign.

In light of the social movements that have expanded across the country and the inequities highlighted by the COVID-19 pandemic, “we are looking at an opportunity where there is really a hunger for a different kind of representation in the city,” Paz said. “It opens a door for a different way of thinking, to think maybe it’s time to try something new because look at where we are.” 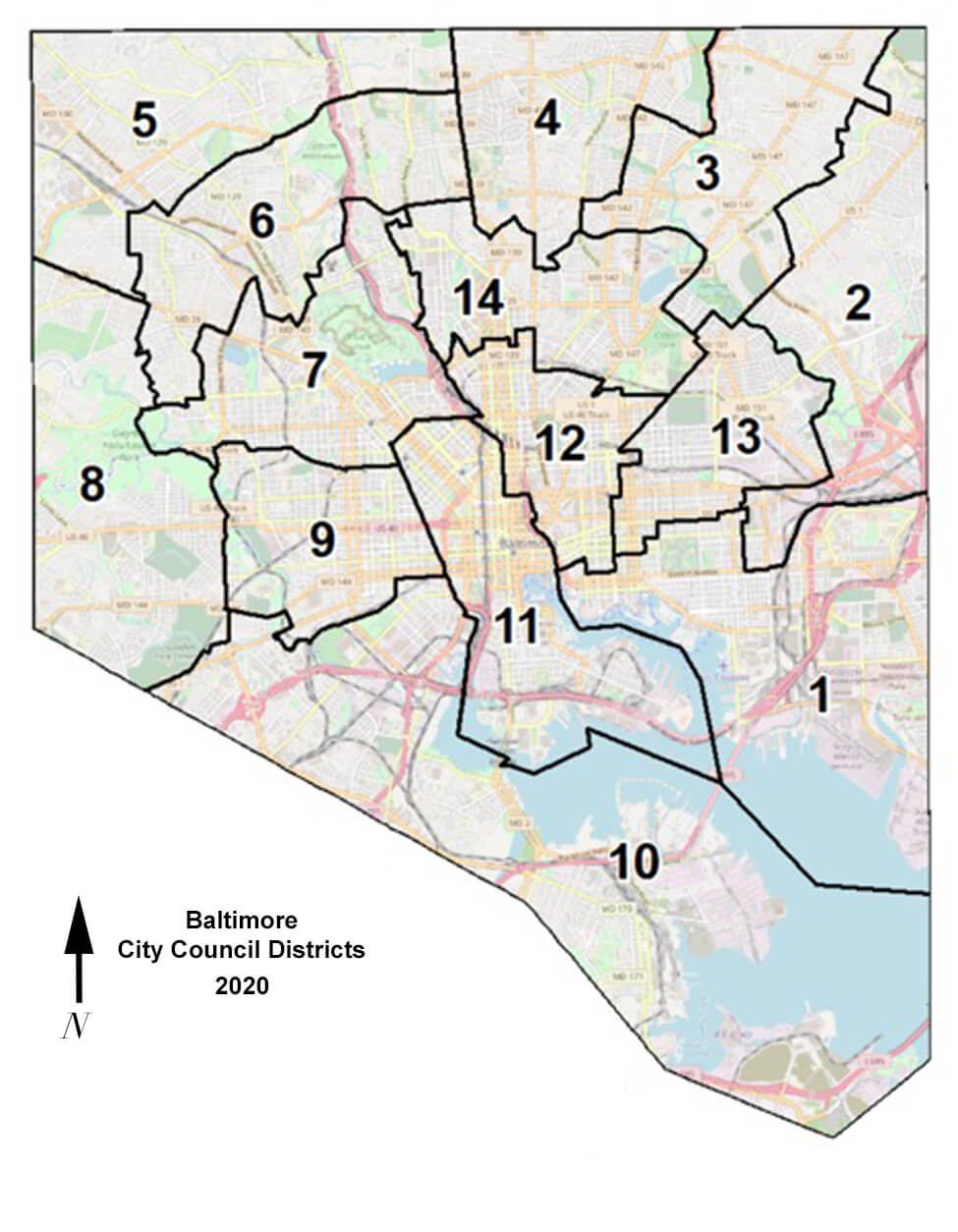 Paz was born in Lima, Peru, and immigrated with her family to Paterson, N.J., when she was a baby. She said she was fortunate to be able to attend a better resourced suburban public school 20 minutes away, as the public schools in Paterson were lacking basic supplies and in disrepair. From an early age, she noticed how the trajectory of her life could be affected simply by her zip code.

Paz attended Goucher College in Towson and then got her Master’s of Education from the University of Pennsylvania while working as a full-time teacher. While teaching Spanish at Arise Academy Charter High School in Philadelphia, she began working to unionize teachers there to counterbalance administrative decisions. She left in the middle of its unionizing efforts when a position opened up in Baltimore City College in 2013, where she has been teaching Spanish since.

A year later, she helped with the creation of Students Organizing a Multicultural Open Society (SOMOS), a student-led movement that fights against systematic injustice. Paz has been elected as the building representative of the Baltimore Teacher Union for the last three terms. Paz currently lives in the Mt. Vernon neighborhood of Baltimore.

Changing the way public safety works is the district’s most pressing issue for Paz. “We need to think — how can we reorient our public safety budget to address root causes of crime?” she said. Until the city invests funds to ensure that everyone has proper housing and fair access to a good education, “we are going to continue to run into the same tragedies again and again.”

She is advocating for 50% of Baltimore Police Department’s 2020 operating budget to be invested in Baltimore’s Black communities, as well as getting control of the department from the state.

She would also transfer funds into health services for those struggling with substance abuse and advocates for a citywide minimum wage of $15 an hour that rises with inflation (the state minimum wage is scheduled to hit $15 an hour for most employers in 2025).

Providing housing support for all Baltimore residents, legalizing marijuana and decriminalizing sex work are among her other priorities.

As a high school teacher and activist, Paz is trying to address the digital divide. She was part of the effort led by Baltimore Teachers Union and SOMOS that obtained $3 million from the City Council for computers and hot spots for students in May.

However, internet provider Comcast has a franchise agreement to “construct, operate, and maintain a cable communications system” across Baltimore City.

“It is a non-exclusive franchise agreement, meaning that other services are free to provide service on top of it,” said Kristie Fox, a Comcast spokeswoman.

And Comcast is a dominant internet provider with the fastest speeds and almost complete coverage in Baltimore.

Comcast has agreed to give away two months of free internet services through the end of this year to help low-income families stay connected. In March, Comcast increased the speed of its “Internet Essentials,” which can now support up to three high quality Zoom calls at the same time, Fox said.

Even with the increased speed, it is nearly impossible for two people in a household to be on a video call at once with Comcast’s “Internet Essentials” package, Paz said.

“This crisis is way outlasting two months. This is an unprecedented need, when all your participation in education, politics and the world is through video conferences,” Paz said. “It’s not a huge ask.”

“Solving a problem as vast and complex as the digital divide requires collaboration across the City – with the school district, elected officials, nonprofit community partners, and other private-sector companies – so everyone is part of the solution,” Fox said.

Paz wants to see more competition for internet providers in Baltimore, as well as free municipal internet access by 2026.

The pandemic has forced all candidates to think about campaigning a little more creatively, and for Paz, that will be incorporating music.

As a singer and guitarist in Conjunto Bruja, an all-women ensemble, Paz plans to have outdoor musical campaigning events, where community members can listen to live music at a time when that opportunity is so rare. She’s got one such stoop concert scheduled for Friday evening in Remington.

Eugene Z. Boikai, who had no opposition for the Republican nomination, is also in the general election race.

(This article has been updated to clarify aspects of Comcast’s franchise agreement with the City of Baltimore and the internet services Comcast provides there.)