With an “onslaught” of eviction filings expected in the coming months, a group of Maryland lawmakers released recommendations Monday on how to avert a housing crisis.

Members of a Maryland Senate Judicial Proceedings Committee workgroup urged other lawmakers and state officials to take steps to keep an estimated 292,000 Marylanders from losing their homes.

A federal moratorium on evictions expired on Saturday, leaving thousands of tenants in the state at risk of losing their homes. While the Maryland judiciary won’t begin hearing failure to pay rent cases until late August, advocates say many tenants could face other types of eviction filings starting this week. 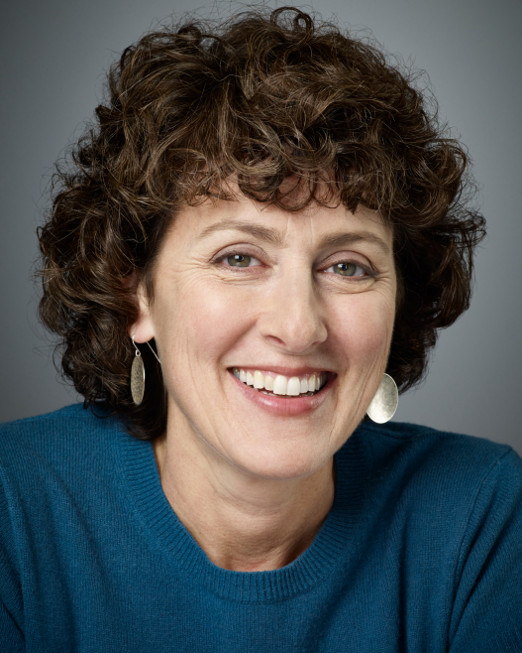 “Many Marylanders, especially Black and Brown communities, are struggling under this crisis,” Hettleman, who led the workgroup on housing, said in a statement. “Having a home in which to stay is an absolutely critical piece of ensuring families can remain safe as we all collectively fight COVID-19.”

Members of the workgroup cited racial disparities in evictions. A recent study found that the number of Black eviction removals in Baltimore is three times the number of white eviction. Female-headed households are also more likely to be evicted.

“The list is not exhaustive but implementing these policy changes would mitigate, and perhaps even eliminate, material risks in health and safety to some of the most vulnerable among us at this unprecedented time in our State’s history,” Hettleman and Senate Judicial Proceedings Committee Chairman William C. Smith Jr. (D-Montgomery) wrote in a letter to Senate President Bill Ferguson (D-Baltimore City).

The state is already taking steps to prevent evictions, including providing $30 million for rental relief and eviction prevention across the state. Officials rolled out applications for $10 million in relief funding for Marylanders living in state-financed rental units last Friday, but fair housing advocates say it will take more than that to prevent a flood of eviction filings in the coming months.