“Navigating the depth and strength of the candidate pool was a daunting challenge, but it became clear that Kathleen’s talent, insight, and passion combine to provide vital leadership and propel the Massachusetts banking industry in the future,” said Patrick J. Murray, president and CEO of the Bristol County Savings Bank and chairman of the Bay State banking group.

Murphy will succeeds Daniel J. Forte, who is retiring this fall after heading the Massachusetts Bankers Association since 1997. 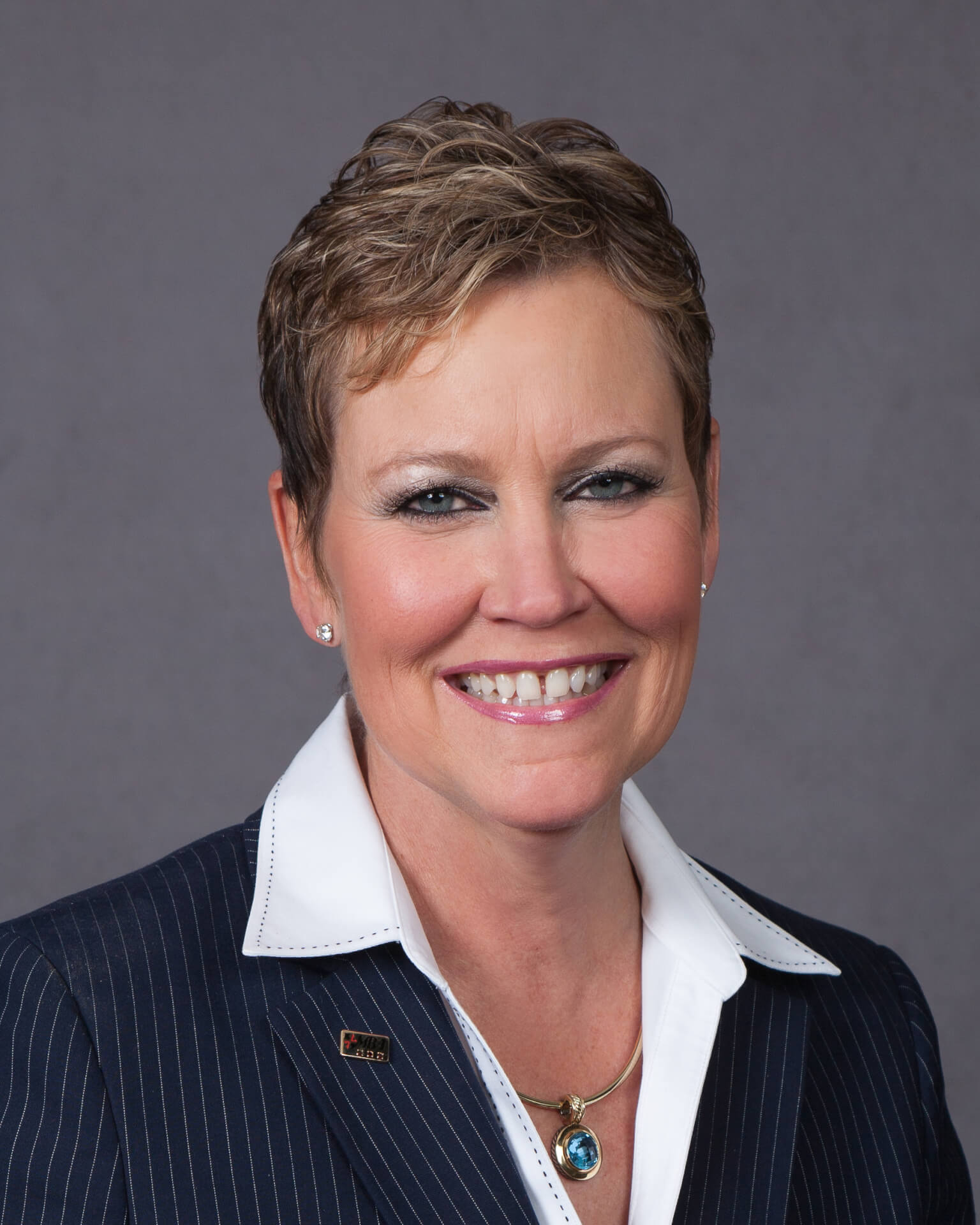 Murphy, who will leave the Maryland job in late August, said it has been “an honor and a privilege” to head the industry group.

“I am proud of how the organization has been transformed, positioning it as the leading advocate, trusted partner and exceptional resource for Maryland banks and bankers,” she said.

Goetz said that the Maryland association will be forming a Succession Committee to search for the MBA’s next President and CEO.

The COVID-19 pandemic is hitting Maryland consumers, homeowners, business owners and insurance carriers in unprecedented ways, including some that can’t be quantified yet because…

As April 1 approaches and monthly bills come due, many Marylanders during this unprecedented period of economic pain may be doubting their ability to…