Days after voting to remove a controversial Civil War plaque from the State House, the panel that oversees the historic building deadlocked over a Hogan administration proposal to install a new marker in place of the old one.

Lt. Gov. Boyd K. Rutherford (R) and Laura Davis Mears, the head of Maryland Historical Trust, voted to form a committee to design a new plaque, one that — in Rutherford’s words — would “ensure our history is represented accurately.”

House Speaker Adrienne A. Jones (D-Baltimore County) and Senate President Bill Ferguson (D-Baltimore), the other members of the four-member State House Trust, voted no. The proposal died on the 2-2 tie.

It was Jones who spearheaded the push to remove the Civil War Centennial Commission plaque that was installed in 1964.

In 2019, her call for its removal resulted in a compromise in which the original design showing the Confederate flag entwined with the American flag on the plaque was overlaid by a Maryland flag.

Earlier this month, again at Jones’ urging, the panel voted to remove it completely.

In the inscription on the bronze marker, the commission said it was not seeking to determine “who was right and who was wrong” in the bloody, years-long conflict over slavery that pitted northern and southern states against one another.

Rather, the panel said, “it seeks to pay tribute to those who fought and died, as well as the citizens who, during the civil war, tried to do their duty, as they saw it.”

Jones, the first African-American to lead either chamber of the Maryland legislature, said the decision to remove the plaque was particularly appropriate given the renewed push for racial justice ignited by the death of George Floyd at the hands of Minneapolis police.

“This plaque is not a symbol that belongs in our seat of government: the very place where Washington resigned his Commission to create our country; where we have passed monumental civil rights laws; and where we have stood together to work toward equality for every Marylander,” she wrote.

On Friday, Rutherford, an African-American, urged other members of the Trust to create a panel that would offer an alternative way of recognizing the country’s civil rights struggles.

“Erasing history harms the work we must do and simply removing a plaque is insufficient to what this current moment in our history requires,” he wrote.

“As I have repeatedly stated, I want visitors to Maryland’s State House — itself a living museum and one of the most significant locations in the history of our state and nation — to understand that ours was a divided state, and that many Marylanders fought to maintain the inhuman system of slavery, America’s original sin.”

Rutherford, a potential candidate for governor in 2022, said “there can be no shadow of a doubt that there was a right and a wrong side to our nation’s bloodiest chapter, and I believe that we as leaders have a responsibility to ensure our history is represented accurately and that we seriously heed the lessons of our past in order to build a better future.”

On Twitter, Jones chastised Rutherford for making his proposal on Juneteenth, the commemoration marking the day in 1865 when Union troops reached Texas with the news that all enslaved Americans were free — almost three years after President Lincoln issued the Emancipation Proclamation.

“Of all days, today is not the appropriate day for this discussion,” the speaker wrote. 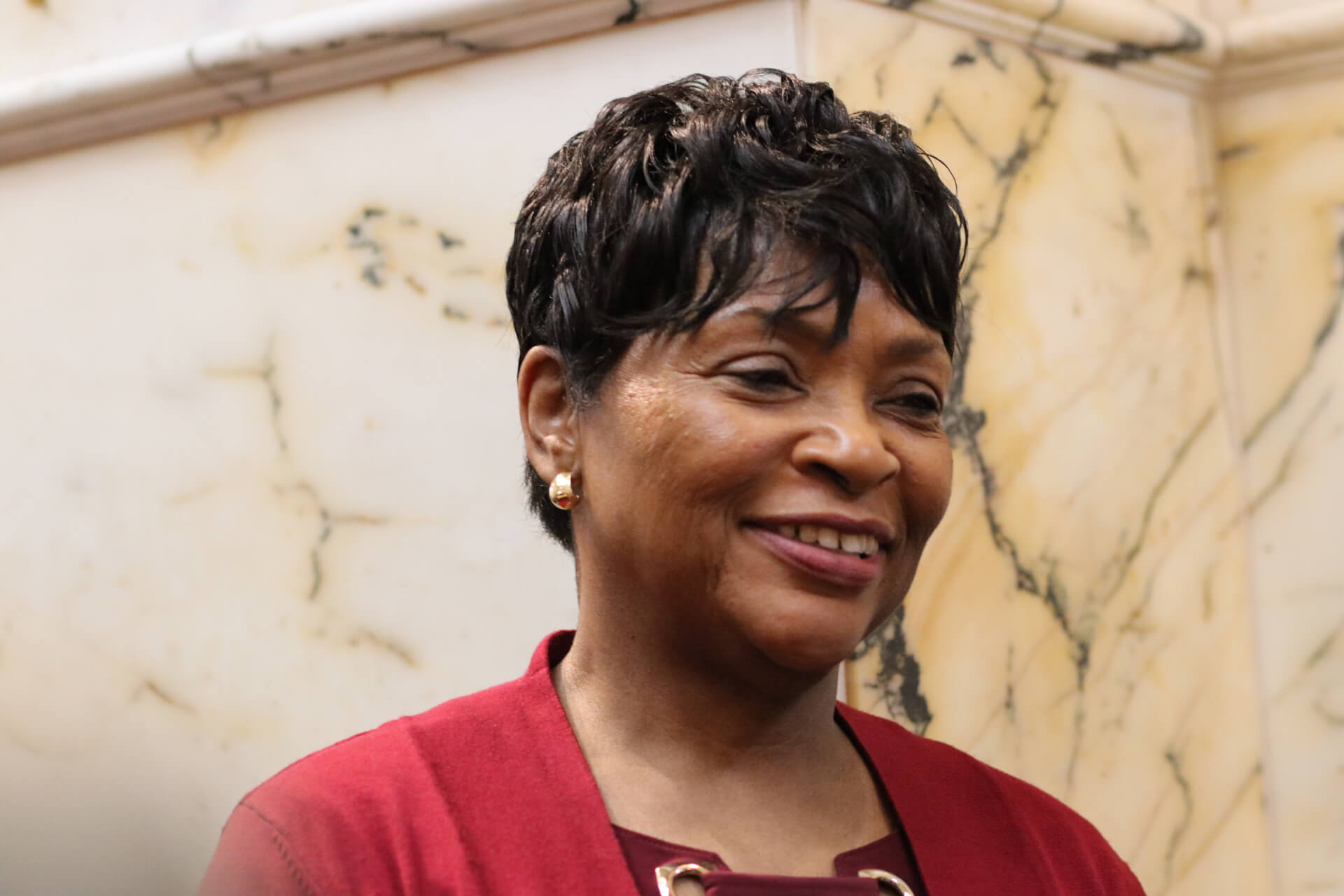 Responded Rutherford on Twitter: “Juneteenth is perhaps the perfect time to have a true discussion on race relations — past, present, and where we go from here. If not today, when? There is no reason we shouldn’t be able to work together on this important matter.”