A University of Maryland senior is finding new ways to show homes during the COVID-19 pandemic. Computer science and kinesiology student Josh Ermias has developed a drone with a 360-degree camera — an innovation that has captured the attention of real estate agents hoping to save money and to show properties more easily.

“Specifically during these times, we are making it easier for people who are thinking about moving out or for people who don’t like their current situation to check out homes without having to expose themselves to the harsh reality of COVID,” Ermias said.

Ermias’ drone will work sort of like a robotic vacuum cleaner that navigates and moves around obstacles on its own. 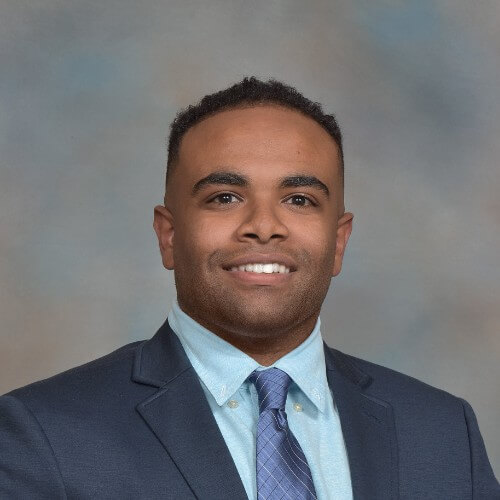 Now, real estate agents often rely on 3D cameras that scan the interior of homes and software that is used to stitch still images together to create a virtual tour. They hire marketers or photographers to take a camera and tripod inside a house, moving it a few feet, again and again, throughout the property, to capture features and angles. That process that takes about two-to-three hours for each listing.

Ermias says that his autonomous drone will be able to fly through a property in a quarter of the time. Afterwards, it will immediately upload a virtual tour to a cloud.

“We’re finding that the 360 drone has really been something that realtors and real estate photographers are really excited about,” Ermias said. “They are thinking that they can make virtual tours much easier, much better, much faster.”

A few years ago, Ermias taught himself how to build a drone, reasoning that they were going to be important in the future. And in 2016, Ermias was awarded a $2,500 grant from the University of Maryland’s Academy for Innovation and Entrepreneurship to work on a 360-degree drone.

Ermias now runs Door Robotics with his friend and co-founder Patrick Crowe, whom he met when they were working at the same restaurant. In March, Ermias and Crowe won third place, and $3,500 in funding, at UMD’s Pitch Dingman Competition.

David Vogt, a real estate marketing agent in Ontario, Canada was one of 42 real estate agents and photographers who pre-ordered the 360-degree drone.

“What I am interested in with these drones is that we don’t have to set up a tripod camera, it does it on its own,”  Vogt said.

Ermias’ drones are priced at $1,500 and can be used over and over again, which makes them far less expensive than hiring photographers to create virtual tours with a 3D camera, Vogt said. The drones also will create a higher quality virtual tour.

“For us, it’s a marketing tool,” Vogt said. “What we are doing to market homes makes a big difference. You only get one chance to make a first impression and you gotta make it count.”

Properties listed with a virtual tour sold 87% faster than those without, even before the pandemic, according to Realtor.com.

Ermias says that a virtual tour is a good way to help show homes now, so he expects interest in 360-degree drones to increase.

“At this stage, because of this pandemic, it’s giving us more of a boost because realtors and photographers and homebuyers think, ‘Obviously, I need virtual tours, I’m not going to go to a house,’” Ermias said.

After frequenting Nova Labs in Northern Virginia to use its high-end manufacturing equipment, Ermias has made three prototypes. With some help from the University of Maryland faculty and a grad student, Door Robotics is now working on implementing indoor, autonomous flight functionality on the drones.

Ermias says their venture is one or two iterations away from actually delivering and selling the product. He said their Kickstarter campaign will begin at the end of the summer.

UMd. Plans to Resume In-Person Learning in the Fall

The University of Maryland plans to resume in-person classes this fall as long as the COVID-19 vaccine rollout goes smoothly in the coming months….

House Speaker Adrienne A. Jones (D-Baltimore County) pushed Tuesday for her newly-reintroduced bill that would end a long-standing lawsuit over inequitable funding for Maryland’s…