All throughout last week and weekend, I had been asked: Where is my ballot?

The Maryland State Board of Elections stated publicly ballots for Baltimore City and Baltimore and Howard counties would be sent May 8. Our neighbors in Howard and Baltimore counties have stated they already started receiving their ballots. Meanwhile, Baltimore City’s ballots have yet to arrive in residents’ mailboxes.

There are 24 jurisdictions in Maryland and 23 of them have received their ballots. For statewide officials, there are few more important tasks than protecting the sanctity of our democratic process. This is especially true for a jurisdiction, like Baltimore, that is majority minority, has a poverty rate of greater than 25% and is one of the jurisdictions with a local election in 2020. 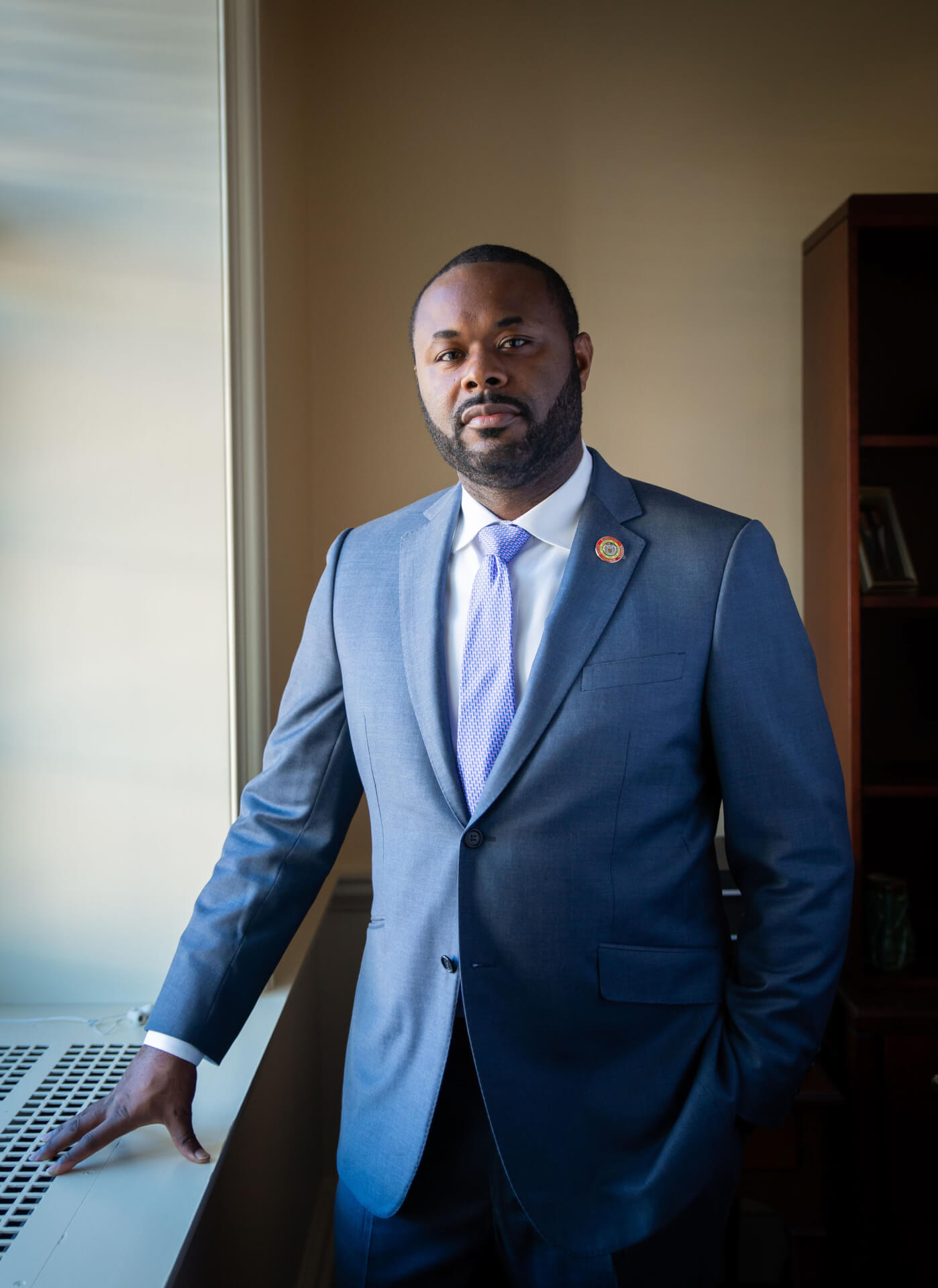 Relatedly, shortcomings such as this must cause us to question what equity assessments are being conducted when state agencies make decisions.

The longer it takes for ballots to hit mailboxes, the more harm will be caused to Baltimore City voters.

For example, a family that has moved recently — but is unaware that their voter registration was never updated — may not realize that they have to update their registration until it is too late to participate in the primary election. And, of course, the possibility of simply voting in person on Election Day is not a realistic one for many of my constituents.

Not only are some among the most vulnerable from a health perspective, but others would face extreme difficulties securing transportation and child care. Yet, in the midst of these readily foreseen complications, the State Board of Elections has given no explanation for the delay.

It is important to note that Maryland held a special election April 28 and the State Board of Elections had the ability to learn from this experience and correct any logistical defects.

In fact, I wrote a letter to the board April 2 that described issues I noticed during the special election. My hope was that this would push the board toward excellence for the April 28 and June 2 elections.

The board has since acknowledged that 1 in 10 Baltimore City ballots could not be delivered because of an incorrect address. The board has also acknowledged that more than 5,000 ballots were not accepted during the 7th congressional district special election — 80% of those ballots were not counted because they were reported postmarked after April 28.

Given these recent concerns, the failure to take equity into consideration for this election is drastically concerning.

How is it that one jurisdiction can receive their ballots April 29 and another May 23? Protecting democracy means ensuring that everyone has access to it. That’s the foundation of our democratic system. When the fabric and integrity of this foundation is not taken into consideration, disenfranchisement will increase, but most importantly those who need the system the most simply fail to participate because they do not feel a part of it.

One of the great things about Election Day is that regardless of where you live, who you know or how much money you have, we all have one vote and believe that our vote will make a difference in the election process, especially in local elections. This can’t happen when voters never receive their ballots in the first place.

At a minimum, the State Board of Elections should answer these questions: How does it take more than nine days for ballots mailed May 8 from Minnesota to arrive in Baltimore City? And why has only Baltimore City experienced this delay?

I am hopeful that my colleagues in the legislature — regardless of jurisdiction — along with Gov. Larry Hogan will join me in requesting these answers from the state board. Baltimore City voters deserve communication from the State Board of Elections.

The writer, a Democrat, is a member of the Maryland State Senate, representing the 45th District, which encompasses northeast and east Baltimore City. He also serves as the first vice chair of the Maryland Democratic Party.