The COVID-19 pandemic and a massive economic downturn have wracked the entire globe, and Maryland is no exception. Almost 300,000 Marylanders have filed for unemployment claims, Comptroller Peter Franchot has called for consumers to request payment relief from creditors, landlords, and utility companies for 90 days, and our state has over 14,000 confirmed cases of COVID-19.

We need far-reaching policies to protect our seniors, our children, the immunocompromised, people without health insurance, the homeless, and other vulnerable populations during this crisis. Legislation that I wrote recently for Annapolis Alderman DaJuan Gay sought to do just that through a wide variety of measures, and I’ve since written proposed federal legislation for Sheila Bryant, a Democratic candidate for Congress in Maryland’s 4th District.

Del. Jheanelle Wilkins (D-Montgomery) recently penned an op-ed for Maryland Matters stating the urgency of a rent moratorium, rather than a rent freeze. This is a very important distinction: a freeze will still require back payment of rent, while a moratorium will not. 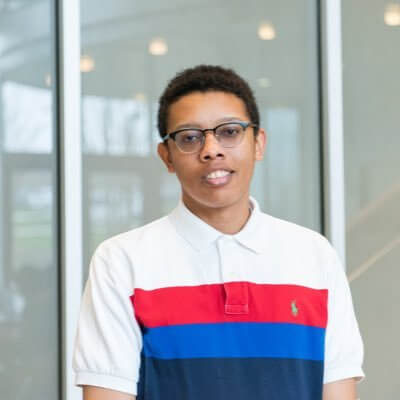 With no known end in sight for the quarantine or mass unemployment, this can prevent tens of thousands of families from being evicted and suffering irreparable damage to their financial reputations when the back pay of rent is due. While some homeowners have been granted moratoriums on their mortgages for 60 days, many homeowners and all renters remain unprotected in this moment of crisis.

Housing is just one aspect of daily life that will be altered dramatically and needs state legislation to address as soon as possible.

While a special General Assembly session had been tentatively planned for late May, it has been put off indefinitely. But the House Speaker and state Senate President are still likely to advance legislation related to the pandemic legislation at some point. Here are some examples of short-term and longer term challenges that are crying out for policy prescriptions:

The Joint COVID-19 Response Legislative Workgroup is composed of the following members. We must make sure that the priorities of all Marylanders are centered in a response, and that holes in the COVID-19 response legislation don’t leave our neighbors out.

The writer is a Political Science Ph.D candidate at Johns Hopkins University and campaign manager for Logan Endow for City Council in Baltimore’s 4th District. You can find him on Twitter at @RichElliottMD and on Facebook.