Dan Sparaco is a rebel and a reformer, and he wants to eliminate the very seat he’s running for, Baltimore City Council president, the city’s only at-large council seat.

Sparaco says the power the position wields contributes to corruption in city government, and he wants to level the playing field for voters.

“It’s good to have at-large representation, but this position is far more powerful than an at-large member,” Sparaco said in Baltimore last week during an interview. “It is a political position that dominates all the resources of the council itself.” 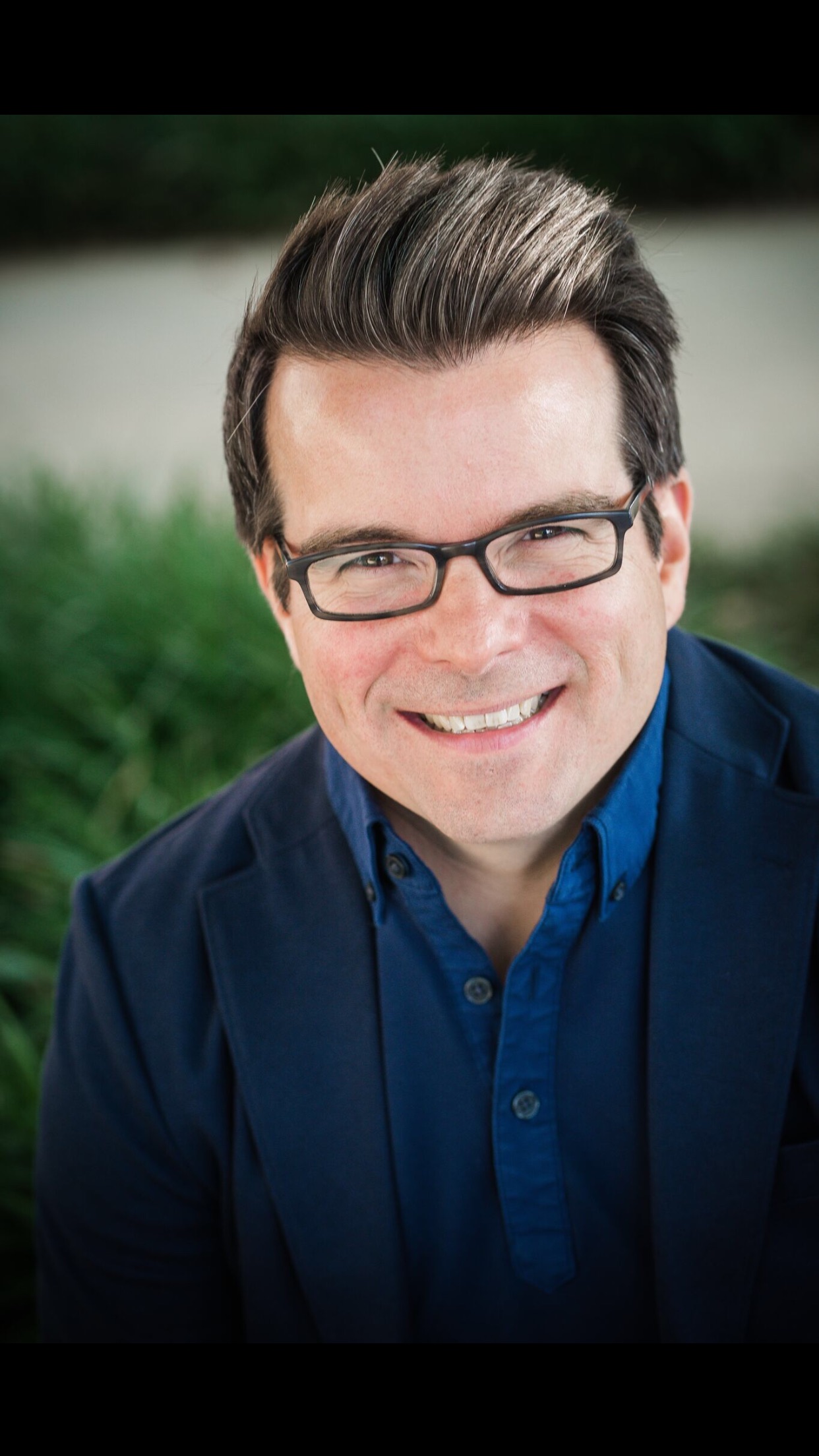 During his tenure with Baltimore City, Sparaco — a University of Pennsylvania Law School graduate — said he learned a lot about city operations in public works, transportation and city buildings, which he calls “the meat and potatoes” of city operations.

“I want to get rid of City Council President and the Board of Estimates,” Sparaco said.

Sparaco also questioned how a candidate in the race who is married to Baltimore City State’s Attorney Marilyn J. Mosby (D) could effectively represent the city’s interests.

“I don’t know how a husband can publicly hold his wife accountable for her job performance,” Sparaco said of candidate Nick J. Mosby, a state delegate who represents part of Baltimore.

The city council president, Sparaco said, has three jobs: First, to be the boss of the council whose members represent 14 districts in Baltimore; second, to chair the city’s Board of Estimates, which provides the vast majority of funding to the city; and, third, “to wait for the current mayor to resign, get indicted, or run for governor — which then enables the Council President to waltz into the mayor’s office without an election, as three of the last four have.”

Sparaco said the Board of Estimates is controlled by the three most powerful elected officials in City Hall, and contracts are awarded to their campaign donors. The city council president, the mayor and the comptroller are the elected members of the board, and the mayor appoints two non-elected officials.

“I’d like to copy and paste Montgomery County government structure or any high-performing city in America,” Sparaco said.

Sparaco wants a “strong CEO,” which in Baltimore would be the mayor; a strong legislative body, which would be  the city council; and a system in place to hold politicians accountable. He’d also advocate for council members to elect a speaker, similar to the state legislature.

Todd Eberly, a political science professor at St. Mary’s College of Maryland, who regularly opines on Maryland politics, said Sparaco’s ideas are refreshing and in-line with how governments are structured today.

“That position anymore is just a stepping stone to move into any other position,” Eberly said of city council president. “In Montgomery County, they do have a council president and a council vice president, but it’s handled in a completely different way. They serve for a year, and they’ re elected by the members of the council. The way it’s set up in Baltimore, the council president is elected city-wide and that creates an odd power dynamic because it really does set it apart almost as an executive position within the legislature.

“The Board of Estimates has been around for over 100 years, since the 1890s, I think,” Eberly said. “You really do have to question, have things changed?”

And while Eberly is not sure the current structure of city government creates corruption, he said what he does know is that Baltimore City seems to be prone to corruption.

“Anyone who is coming and saying we really need to rethink the way we’ve been doing this forever, is a message that may be welcome to folks,” Eberly said. “Certainly the idea of someone running for a position that he wants to eliminate — many people would look to that in Baltimore.”

The City Council is considering about a dozen charter amendments that would restructure Baltimore City government, according to The Baltimore Sun. Those recent legislative efforts come in the wake of the corruption scandal surrounding former mayor Catherine E. Pugh (D), who was recently sentenced to prison for federal crimes. Measures include reducing the size of the Board of Estimates, giving the city council authority to remove the mayor, limiting the mayor’s power in some areas and changing the size of the city council.

But Sparaco’s message isn’t resonating. The Sun even opted not to include his name among city council president candidates in a poll conducted on the race.

“The Baltimore Sun made the decision to include things like who to include, based upon various criteria that would indicate viability,” said Steve Raabe, president of OpinionWorks, which conducted the poll for the newspaper. “I didn’t make that decision.”

But Raabe said he supported it.

Commissioned by The Sun, University of Baltimore and WYPR radio, the poll contacted 400 likely Democratic primary voters by telephone from Feb. 20-29.

Sparaco, who raised roughly $45,000 in the same reporting period, was not included in the poll, and neither were candidates Leo Burroughs and Marques Dent.

The State Board of Elections website did not show a campaign finance report for Burroughs and showed that Dent’s campaign raised no money but had $527 cash on hand.

Eberly said unless other polls showed Sparaco not to be viable, The Sun made a mistake leaving his name out.

“Polls are one of the way folks learn about other candidates,” Eberly said. “They see the name and they ask who is the person. If you exclude them for the survey you are not actually reporting on the folks running.”

Glynis Kazanjian is a freelance reporter. She can be reached at [email protected]

Some suggestions for Gov.-elect Moore include community service and finding balance in his personal and public lives.

Attorney General-elect Brown: ‘Each of us has something to contribute’

Brown will lead an office that will help guide and act as a legal advisor for various state agencies, offices and boards.