“The University of Maryland, College Park is a world-class institution, and Dr. Pines brings to the position a wealth of experience,” Regents Chairwoman Linda Gooden said in a statement. “He knows intimately the strengths of the faculty, the energy of the students, and the circle of legislative and philanthropic support both in the State of Maryland and beyond. I can’t think of a better person to build on the excellence at the university and take it to even higher levels.”

Pines has spent 25 years at the College Park campus and has been dean at the A. James Clark School of Engineering since 2009. 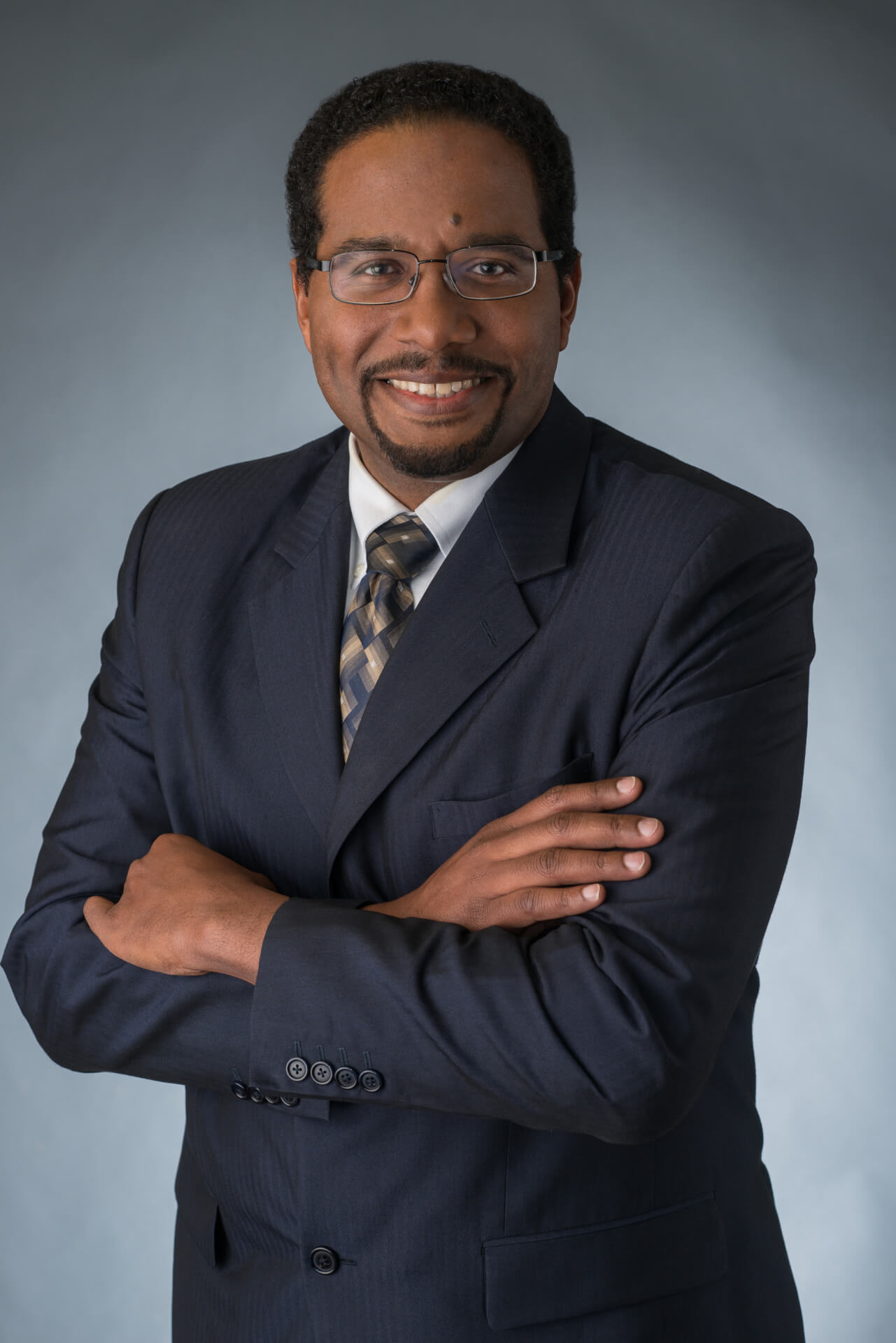 “As professor and dean of engineering, I am well acquainted with and have long admired the outstanding faculty, the executive leadership, and the passionate and civically engaged alumni and students who make Maryland such a special place,” Pines said in a statement. “I’m excited by this new challenge and can’t wait to listen, learn, and lead this incredible university.”

As dean, Pines led the development of the Clark School’s 2020 Strategic Plan, which included raising student retention, promoting engineering education in high school and increasing the impact of research programs. The engineering school’s one-year undergraduate retention rate and five-year graduation rate are 91 percent and 75 percent, respectively — among the top at public flagship universities in the U.S.

At the Clark School, the number of tenured and tenure-track women and underrepresented faculty has more than doubled under Pines’ leadership, according to the Regents’ press release.

He is also the secretary for the Executive Committee of the National GEM Consortium, a national nonprofit providing programming and fellowships to increase the number of underrepresented minority graduate students pursuing STEM fields.

Pines’ current research focuses on structural dynamics ― including smart sensors, and adaptive, morphing, and biologically-inspired structures, as well as the guidance, navigation, and control of aerospace vehicles.

Pines has served as a board member for major corporations and nonprofit institutions. During a leave of absence from the university from 2003 to 2006, Pines served as program manager for the Tactical Technology Office and Defense Sciences Office of the Defense Advanced Research Projects Agency (DARPA). While at the Lawrence Livermore National Laboratory, Pines worked on the Clementine spacecraft program, which discovered water near the south pole of the moon.

His success in fundraising was also highlighted by the Regents. In the university’s most recent $1 billion campaign, the engineering school raised more than $240 million. In a current fundraising effort, the Clark School has already raised $503.9 million, more than its goal of $500 million. In 2017, Pines and the engineering school secured a $219.5 million investment from the A. James & Alice B. Clark Foundation — which was, at the time, the sixth largest gift ever to a public university.

Loh has led the College Park campus since 2010.

Top leadership within the university have faced criticism in recent years for the handling of an adenovirus outbreak that claimed the life of a campus freshman and for the way they handled a series of personnel decisions after the practice-related death of football player Jordan McNair.

After past members of the Board of Regents recommended reinstating football coach DJ Durkin in the fall of 2018, Loh announced a day later that he’d fired the coach. He announced his own retirement simultaneously, but was later persuaded to remain in his position until this coming summer.

“This is the first major appointment since I became chancellor, and it’s something that I felt we had to get absolutely right,” Perman said. “…I’m especially grateful that Darryll and I share a passion for ensuring that any Marylander who desires a higher education has the opportunity to receive one.”

State, local and university officials gathered on the University of Maryland, Baltimore County campus to celebrate the recent transfer a state-run hospital to the college.

Maryland athletic directors told an oversight committee Monday that they are offering opportunities for college athletes to profit off their names, images and likenesses. …

Freeman A. Hrabowski III, the charismatic educator whose transformational leadership dramatically boosted Black achievement in science and engineering, announced on Wednesday that he will…