Franchot on Sunday took to Facebook to announce that he’s backing Natasha Guynes, a former sex worker who battled addiction and homelessness and now runs a nonprofit that serves young women at risk. She is running for the open Council seat in South Baltimore’s 10th District, vying in the primary to replace Councilman Edward C. Reisinger (D), who is retiring after two dozen years on the job. 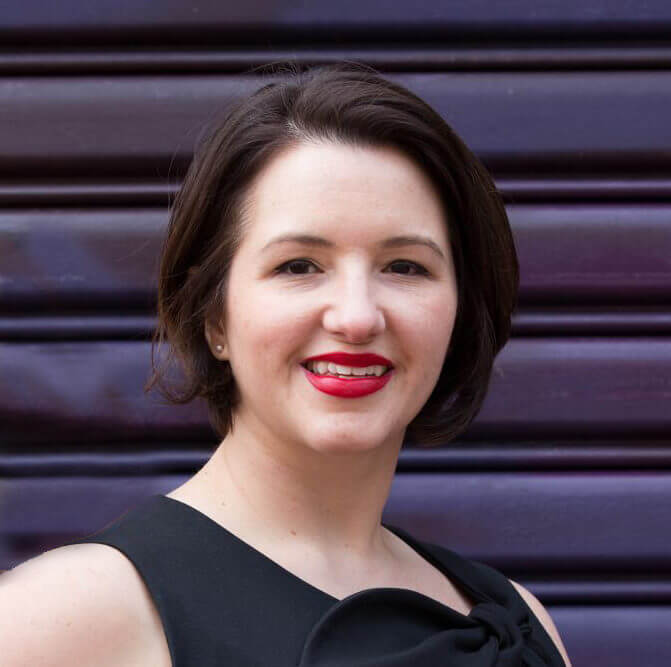 While Franchot said there are “several quality candidates” in the Democratic primary, he called Guynes “one of the more remarkable people I’ve met in politics. Natasha overcame the most vicious cycle of addiction, poverty and abuse that one could ever imagine, and has since dedicated her life to empowering vulnerable young women, and giving them the tools to avoid that same terrible path.”

Most of the Democratic political establishment is coalescing behind Phylicia Porter, a public health professional who has been endorsed by Reisinger and many other elected officials.

As he frequently does, Franchot used his Facebook post on Guynes to take a swipe at the “machine.”

“Like me, she believes in the ‘Three Rs’ — respectful, responsive and results-oriented delivery of public services, and plans to hold agencies accountable for meeting those standards,” Franchot wrote of Guynes. “And like me, she has no use for machine politics, and believes that our leaders should be solely accountable to the people who hired them, and not the political bosses at City Hall or Annapolis.”

This is Franchot’s third endorsement in this spring’s city elections. He is backing state Sen. Mary L. Washington (D) in the multi-candidate primary for mayor and Joseph A. Kane II, a federal contractor and community activist, for the open seat in the 14th District.

In all three races, Franchot is zigging where most of the Democratic establishment is zagging. The long-serving Council member in District 14, Mary Pat Clarke (D), is backing Odette Ramos, executive director of the Community Development Network of Maryland, in the race to replace her, as is House Appropriations Committee Chairwoman Maggie L. McIntosh (D).