Officially, the members of the Baltimore County Democratic Central Committee from those two districts made recommendations to the full central committee, which is scheduled to ratify them at a meeting next Tuesday. Barring unforeseen developments, Gov. Lawrence J. Hogan Jr. (R) would then formally make the appointments based on the central committee’s recommendations. 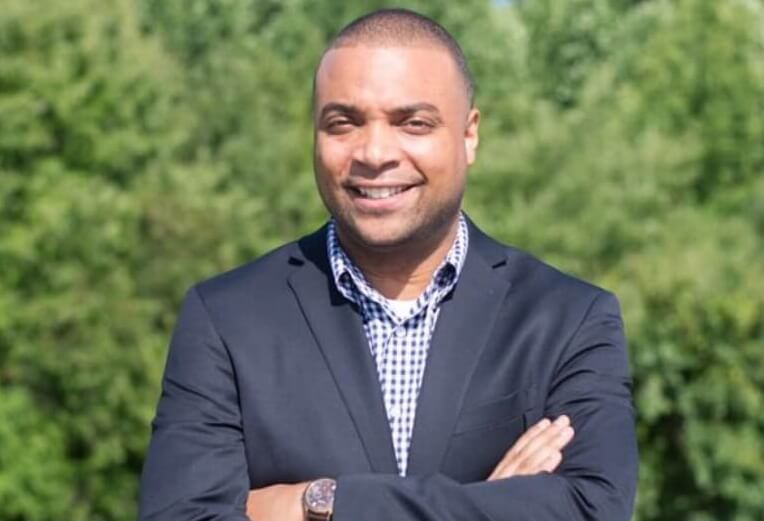 Carl Jackson had the backing of most Democratic insiders for the House of Delegates vacancy in the 8th District.

Jackson, a 34-year-old financial analyst at the University of Maryland School of Social Work, was the overwhelming favorite to be tapped to replace Bromwell. He ran for the House last year, finishing 570 votes out of the money in the general election, and was already gearing up to try again in 2022. He had been endorsed by Bromwell, Olszewski and several other high-ranking Democrats for the vacancy.

In a brief Facebook statement, Jackson said he was honored to be selected, and he paid tribute to Nina McHugh, a member of the central committee who also sought the House seat. He vowed to work on a Foster Child Bill of Rights in the legislature – McHugh’s top priority.

“I am honored and humbled,” Forbes said in a Facebook post. “Those voting credited the enormous support I received from literally every neighborhood in the district. I can’t thank all of you enough for the letters of support you sent to the committee on my behalf. They listened. And soon, they will hear all of us in Annapolis!”

Callegary was gracious in defeat.

“While I’m obviously disappointed, Cathi will be one hell of an advocate for our entire District,” he wrote on Facebook. “I sincerely cannot wait to work with her to fight for Towson.”