Coble has a long history in the environmental world, including more than two decades at the Chesapeake Bay Foundation. She has been chief operating officer at US SIF: The Forum for Sustainable and Responsible Investment in Washington, D.C., since January 2018. 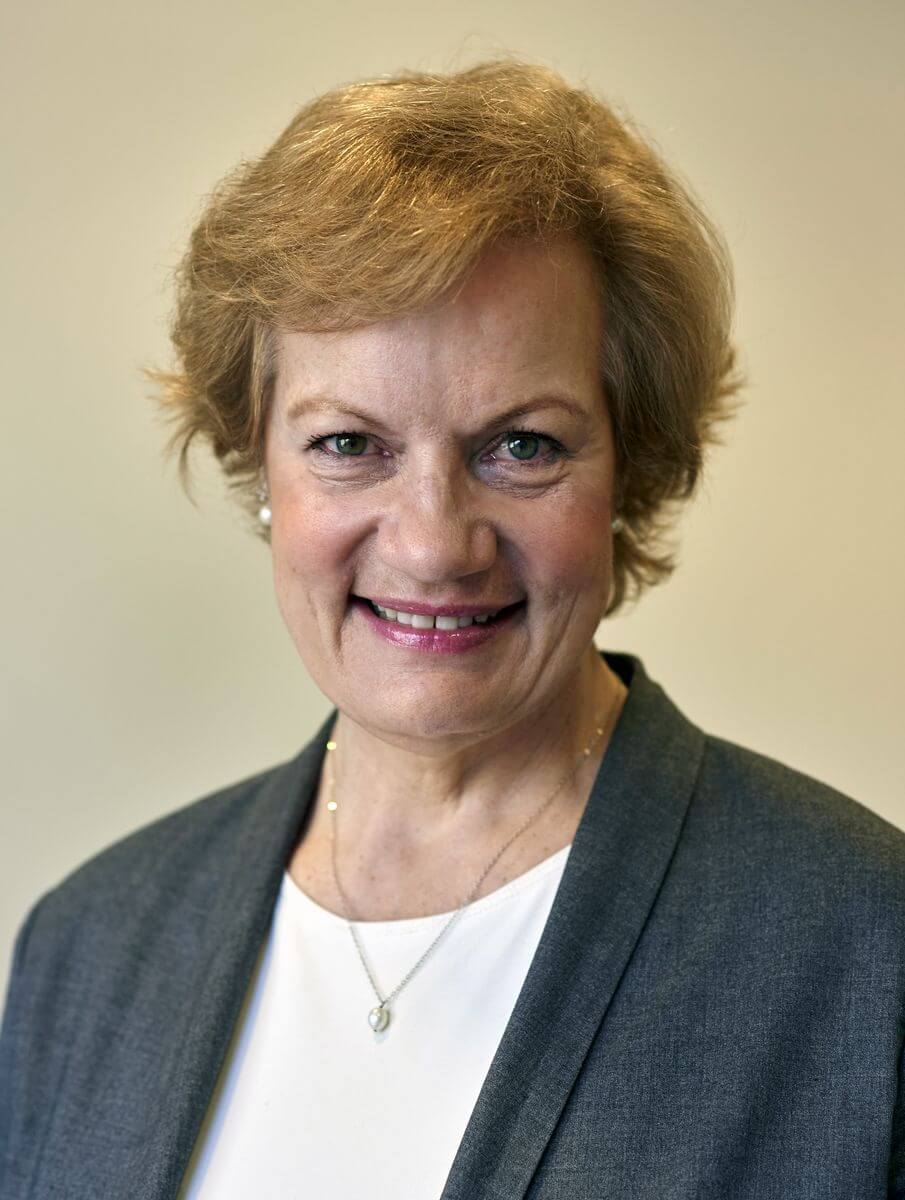 Coble joined the Chesapeake Bay Foundation in 1993 as the Virginia senior scientist, where she provided scientific review on regulatory issues and lobbied for water quality legislation. In 1996, she moved to Maryland and became the Maryland senior scientist and eventually spent eight years as Maryland executive director. She also served as vice president of Environmental Protection and Restoration for CBF and oversaw the organization’s policy, outreach and restoration work across the entire Chesapeake watershed.

“Kim brings the breadth of experience, significant management skills, and an inspiring vision for the organization,” Maryland LCV Board Chairman Ed Hatcher said in a statement. “We are thrilled to have her lead Maryland LCV as we seek to build on recent legislative triumphs and elevate Maryland to being a top-tier state in the effort to combat the climate crisis.”

Coble is replacing Karla Raettig, who led LCV for eight years until departing in May to become the executive director of National Wildlife Federation Action Fund in D.C. Chuck Porcari, a longtime LCV board member and former Glendening administration official, has been running the organization on an interim basis.