For years, the tobacco industry paid actors to pretend they were doctors on TV, telling Americans that smoking wasn’t bad for their health. By the 1990s the public caught on and forced Big Tobacco – to this day – to pay billions of dollars for public health programs nationwide.

In Maryland, we should do the same with fossil fuels and our struggling public schools. For decades, Big Oil and Big Coal knowingly misled the public about global warming, bringing us to the point where now we’re seeing what many scientists call “runaway climate destruction.” The heat waves and flash floods just keep coming.

No wonder students across Maryland and the world are “going on strike” from their classrooms Sept. 20 to demand bold action on global warming. So let’s give it to them. And let’s use the same elegant and just policy calculus that emerged from the tobacco scandals.

Today’s fossil fuel industry should begin compensating students for the damage they’ve already caused to their future. How? By investing in major new education improvements and school construction across Maryland. An expert panel — the Kirwan Commission on Excellence and Innovation in Education – recently outlined what those improvements could be, touching on everything from increasing teachers’ pay to expanding pre-kindergarten attendance to increasing health services for students. 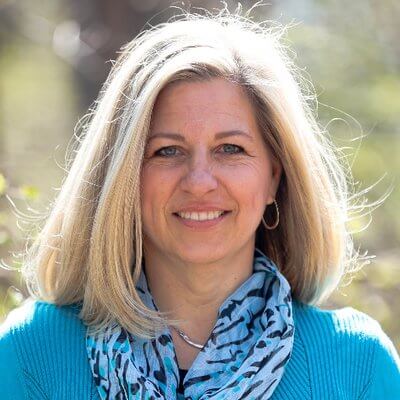 Now elected leaders in Annapolis are scrambling to find a major new revenue stream to meet these recommendations and revitalize a sputtering statewide school system. Why not ask the polluters to help pay?

The Kirwan Commission estimates that the state needs to dedicate $750 million in new annual spending toward education by 2021 and increasing to $1.9 billion per year by 2030. Local jurisdictions would match that amount. Ideas for raising the state money include legalizing and taxing marijuana; legalizing and taxing online sports betting; and adopting a new “service” fee on everything from computer repairs to haircuts. 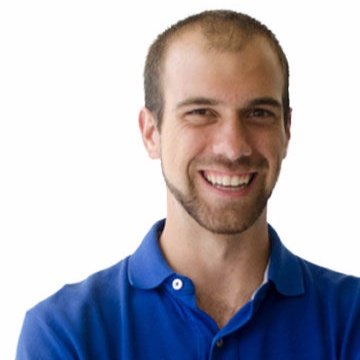 But it’s unlikely that all of these options combined will create the $750 million needed in year one. The fossil fuel industry in Maryland, meanwhile, pumps over 227,000 tons of greenhouse gas pollution into the atmosphere every day for free. That contributes to heating of the global atmosphere equivalent to the energy of 1,000 Hiroshima-size bombs detonated every day. Local consequences of that heat are that schools without air conditioning suffer enormously and even those with AC struggle. And then there’s the sea-level rise that could by 2100 effectively flood hundreds of education buildings across the state; the flash floods that endanger school buses almost daily now; and the studies showing kids just don’t learn as well on hot days.

In this context, why in the world wouldn’t we ask the carbon fuel industry to compensate our kids for at least part of the harm they cause? As an education leader and an environmental advocate, respectively, we support state passage of a bill to create a fee on carbon pollution, starting at $20 per ton. This is well within the state’s constitutional power.

Such a fee would generate $1.5 billion in year one, most of which should be used as a rebate to protect low- and moderate-income families from higher energy bills. It should also be used to invest in wind power, solar, electric cars, and other solutions to climate change.

But even after these rebates and investments, there will be hundreds of millions of dollars that could support the Kirwan funding goals for education. Indeed, as much as half the Kirwan funding problem could be instantly solved simply by asking polluters to pay for the demonstrable harm they are already doing to our kids and their future. This is a no brainer. No pop quiz needed here.

Whatever funding formula lawmakers come up with this year as a way to fund the Kirwan recommendations, the list must include a fee on carbon pollution. A growing number of leaders in Annapolis have already signaled openness to this approach, including climate leaders like Del. David Fraser-Hildago (D-Montgomery) and Sen. Ben Kramer (D-Montgomery). Del. Darryl Barnes (D-Prince George’s), chair of the Legislative Black Caucus, recently told advocates that he views a carbon fee as an “intriguing” idea for potentially funding education and that he expects the caucus to take a serious look at it.

As with tobacco in years past, it’s time to protect our kids’ health from the harms of the fossil fuel industry. With a carbon fee, Marylanders will automatically use less oil, coal and fracked gas while turning more to clean energy, electric cars, and greater efficiency. And hundreds of millions of dollars of that fee – every year – could go directly toward creating better schools for our most precious resource: Our children.

The writers are, respectively, a former at-large member of the Montgomery County Board of Education and a staffer with the Citizens Climate Lobby.