For more than three decades, I proudly served as a Baltimore City public school special educator where I, alongside my colleagues, played an active role in ensuring the children of our city grew into great leaders.

The role of a public school educator is an important one. However, it is equally important that our lawmakers support public school students and educators through proper, and adequate, funding. 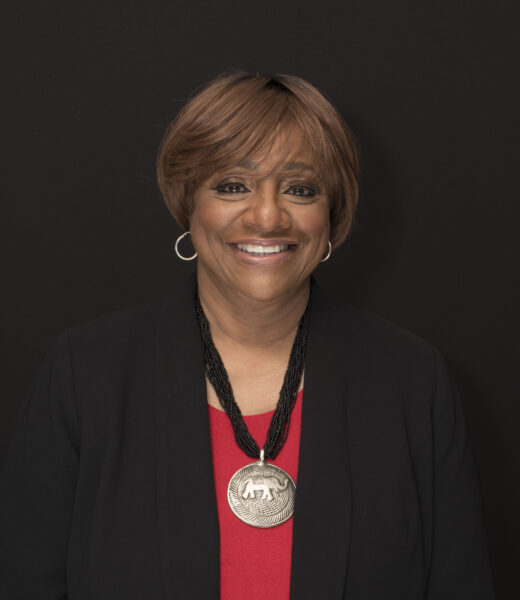 Here in Maryland, it seemed that state legislators were doing just that when they asked voters to support legalizing slot machines during the Great Recession in 2008, and again in 2012 by expanding gaming across the state. Legislators promised to fuel school districts statewide with revenue generated from casinos and other gaming venues. I decided to support gaming in Maryland because it appeared to be the perfect opportunity for our lawmakers to support the children, educators and parents of Maryland’s public schools.

I spoke at rallies from Baltimore city to Annapolis in support of the legislation encouraging everyone to vote to pass these referendums that would allow schools to receive additional funding for more books, resources and technology. But I was wrong.

Both referendums, in 2008 and 2012, passed by wide margins, but nearly a decade after that first vote, it’s safe to say we’ve been bamboozled. Nothing about the referendums changed the education funding formula. In Baltimore city, we have not seen one extra dollar from the billions of dollars generated through gambling revenue.

While it is true that the state’s casino revenue is routed into an education fund, other revenue has been simply moved around to fill budget gaps. Consequently, and unfortunately, the amount of money going to our children’s education has not changed.

Enough is enough! The games our lawmakers play with regard to investing in public education must end now. It is time students, families and educators in Baltimore get what they deserve, and what they were told would happen 10 years ago: more funding for education as a result of legalized gambling.

With the 2018 legislative session underway in Annapolis, we’re hearing about two proposals in particular that aim to ensure that this actually happens. Del. Maggie McIntosh and Sen. Joan Carter Conway, of the Baltimore city delegation, look to pass a constitutional amendment that would “lock-box” the state’s casino revenue and ensure that education spending would go beyond the state’s required K-12 educational funding formulas.

This plan is being supported by Democratic leadership in the House and Senate. It is a long-term fix that assures the delivery of much-needed funding our children were promised, within just a few years. This solution would be written into our state constitution, and not be undone by Gov. Larry Hogan, or any future governor’s executive order.

The other proposal introduced by Del. Mary Washington, also part of the Baltimore delegation, is a short-term, immediate solution that addresses the education funding problem now. If passed, this law would require revenue generated into the Education Trust Fund from Maryland’s casinos to supplement, not supplant, general fund money provided for state aid for education. No if, ands or buts about it, Del. Washington’s plan is bold and would ensure more funding for Baltimore educators, students and families immediately.

It all comes down to holding our politicians accountable for selling a dream to families across the state. Both plans are needed, so our students, parents and educators can be confident that the schools in their neighborhoods will stand for generations to come. For once, let’s take politics out of the equation and come together to support these pieces of legislation.

We must give our youth the best resources and learning environments to succeed. Our educators must feel valued and supported, and our parents should always feel confident sending their children to public schools across the city of Baltimore for a day filled with learning.

Marietta English is the president of the Baltimore Teachers Union. She can be reached at [email protected].