Nearly half of the Maryland’s likely Democratic voters in this year’s primary election have not made up their minds about which candidate to pick for governor, a new poll shows.

If the primary election were held today, 47 percent of those voters surveyed said they “don’t know” which of eight declared candidates they would vote for, the Goucher poll found. 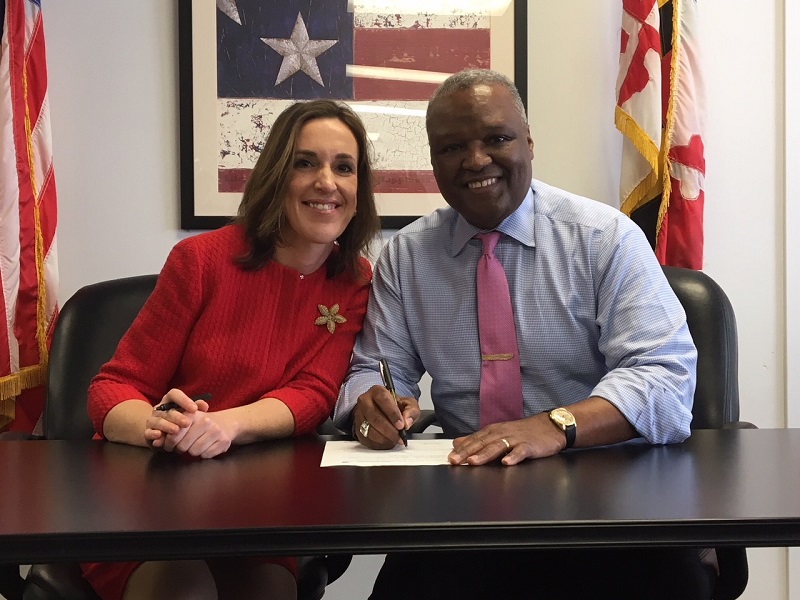 Baltimore County Executive Kevin B. Kamenetz was right behind Baker, capturing the attention of 12 percent of those polled, and 10 percent said they would vote for Benjamin T. Jealous, the former president of the NAACP.

Trailing the bunch with 1 percent was Ralph W. Jaffe, former teacher and perennial candidate from Baltimore County, the poll shows.

Candidates in the June 26 primary election must register with the Maryland State Board of Elections by 9 p.m. next Tuesday, Feb. 27. So far, only Baker, Madaleno and Jaffe have formally filed for governor in the Democratic primary.

“Days out from the candidate filing deadline, our poll suggest that Democratic voters have yet to turn their full attention to the gubernatorial race,” said Mileah K. Kromer, director of the Hughes center.

“With so many undecided voters, there is ample time and room for the field to shift – even dramatically,” Kromer said. “Yet, at the same time, the lesser-known candidates need to increase their name recognition soon, or this primary could become a three-way race.”

The ranking of gubernatorial candidates by favorable opinion of voters is similar to the ranking of candidates they would vote for, but not identical. Again, between 59 percent and 82 percent of likely voters do not know what they think of each the eight candidates.

Baker had a 30 percent favorability rating, followed by Jealous at 28 percent, and Kamenetz with 22 percent of voters having a favorable opinion of him. Madaleno and Ross each had ratings of 12 percent, followed by Shea at 11 percent. Only 9 percent of likely Democratic voters had favorable impressions of Vignarajah and Jaffe.

The highest unfavorable ranking belonged to Kamenetz, at 13 percent.

Goucher pollsters also put the U.S. Senate race before likely Democratic primary voters, asking if the election were held today, which of two candidates would they vote for, incumbent Sen. Benjamin L. Cardin, or one of his challengers, Chelsea Manning, the transgender former Army private convicted of disclosing classified information to WikiLeaks?

In that matchup, 61 percent said they would vote for Cardin versus 17 percent for Manning, with 19 percent unsure or undecided, the poll found.

A question about favorability ratings for the two candidates were similar, with 64 percent of voters saying they had a favorable opinion of Cardin, while only 19 percent had a favorable impression of Manning.

The poll also found that 44 percent of likely Democratic primary voters identify as being liberal/progressive, though that number is down from 49 percent in a September Goucher poll. Likewise, the percentage of voters identifying themselves as conservative slipped to 10 percent from 12 percent. The votes seem to have shifted to the category of moderate, up to 43 percent over the 38 percent of voters last September who said they considered themselves in the middle.

Down 22 points in a new poll, Dan Cox insists he has a path to victory